North Carolina Wildlife Federation with a grant from the Catawba-Wateree Habitat Enhancement Program has installed a live heron camera in Mooresville that features a 24-hour stream, including night vision, and vantage into the breeding and nesting process for these birds.  A suitable site was vetted for both bird suitability and navigational hazard avoidance on a Lake Norman island that has been home to a heron rookery for many years.

For more than a decade, NCWF has worked with local NCWF affiliate chapters like Lake Norman Wildlife Conservationists to protect crucial habitats for aquatic life through community education and habitat enhancement programs, like the osprey nesting platform that appears on the NCWF Live Stream Nest Cam that has been viewed by thousands world-wide since its launch last year. We are thrilled to offer another opportunity for the public to appreciate and connect with North Carolina wildlife with the new Live Stream Heron Nest Cam.

Great blue herons are the largest species found in North Carolina within the heron family standing over 3 feet tall and weighing over 5 pounds at maturity. They are resident species meaning they do not migrate and are seen commonly across the state.  Great blue herons are wading birds and prey upon a wide variety of fish, amphibians, reptiles, and insects using their long sharp beak for hunting.  They are known as colonial nesters in the Piedmont where multiple nests are found, usually over water where they perch in tall trees away from predators such as raccoons and black snakes.  Nesting colonies are called rookeries or heronries. They make an almost prehistoric squawking sound when startled or beginning a flight. 2-6 eggs are generally the average clutch size, being laid in March and April. Once eggs hatch, the young are fed regurgitated food from both parents.

The Live Stream is best viewed using the Chrome browser. 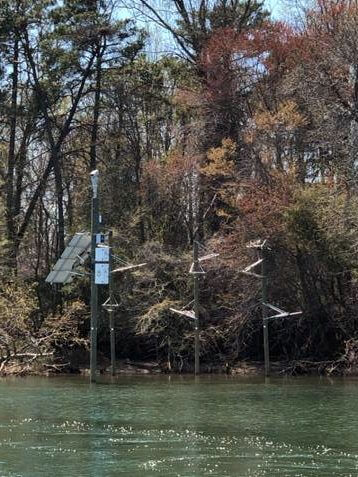 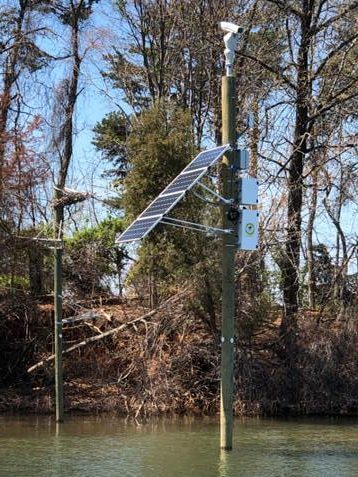 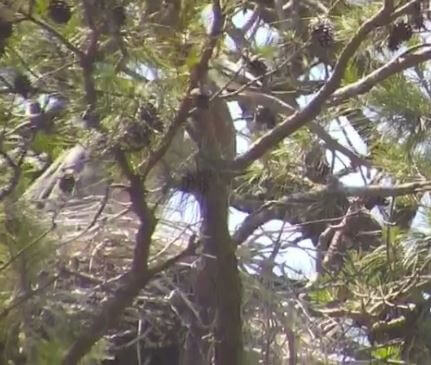 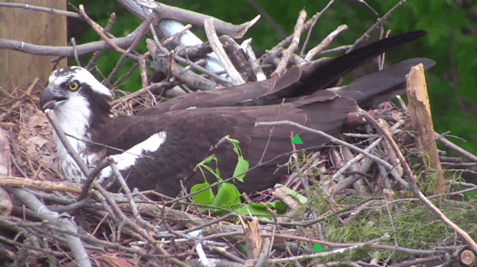 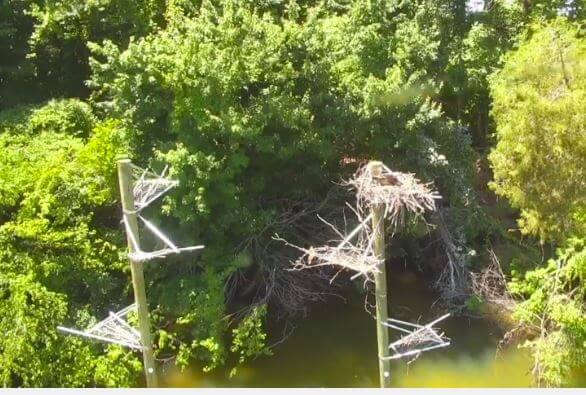 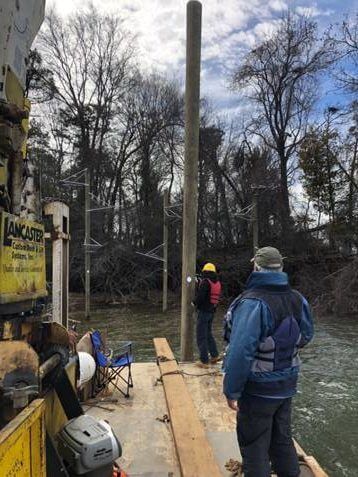 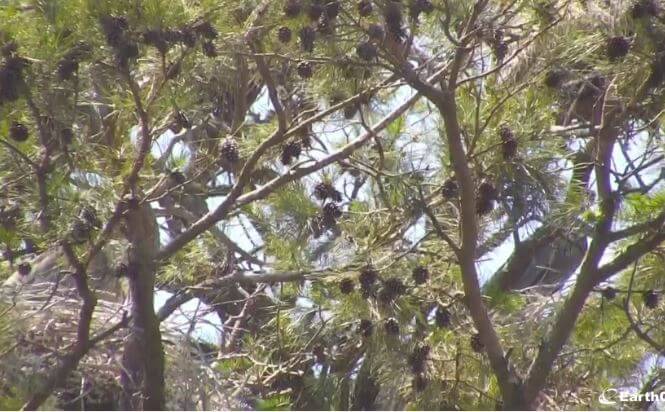