Historically, North Carolina’s sounds and estuaries were highly productive nursery areas that provided vital habitat to juvenile fish before they matured and had an opportunity to spawn and reproduce.

However, excessive harvest pressure on the fisheries, politics and special interest influence in fisheries management, and waste from commercial harvest practices and public fishing discards have resulted in many years of problems with how the state manages our coastal fisheries.

In 1997, North Carolina’s General Assembly passed the Fisheries Reform Act (FRA) to revive the state’s declining marine fisheries stocks in jurisdictional waters. At the time, total commercial landings for the six species below were 24.7 million pounds compared to 5.2 million pounds in 2018 — an average decline of 74%.

NCWF’s vision is ending overfishing, reducing wasteful by-catch (especially from trawling and gill nets), and protecting juvenile nurseries in our estuarine waters. This stewardship of North Carolina’s natural resources is needed to rebuild a sustainable harvest that benefits the ecosystem, coastal economies, sustainable commercial fishing operations, and the public fishing sector. Putting the resource first must be the management focus moving forward. 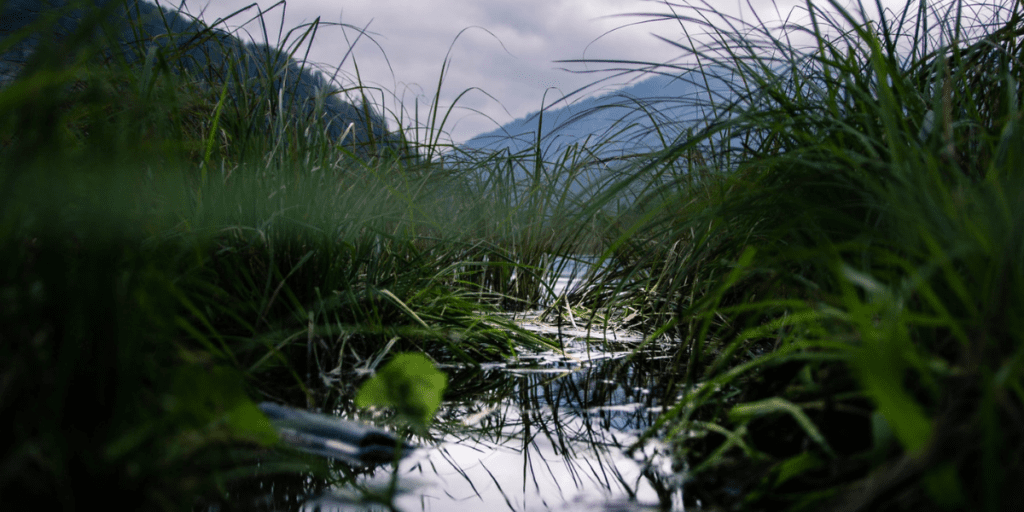 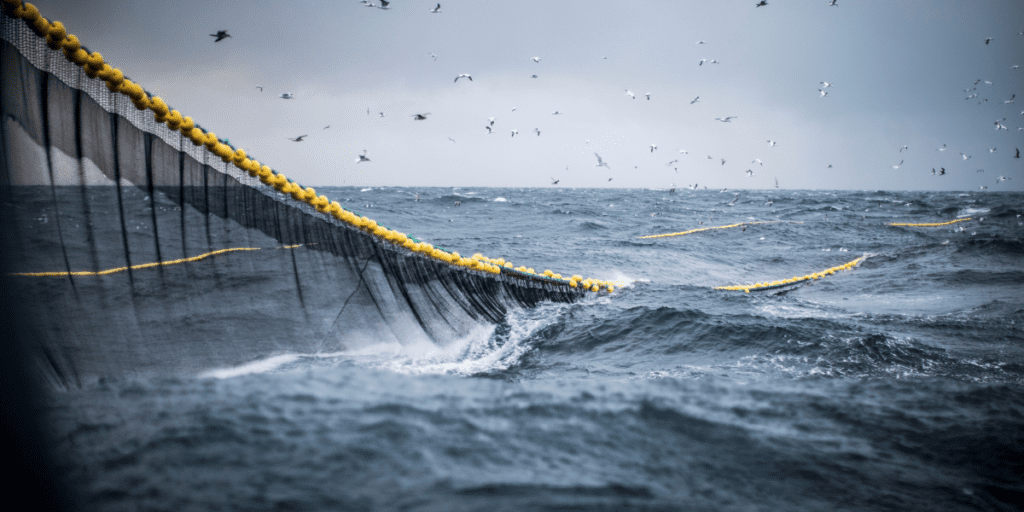 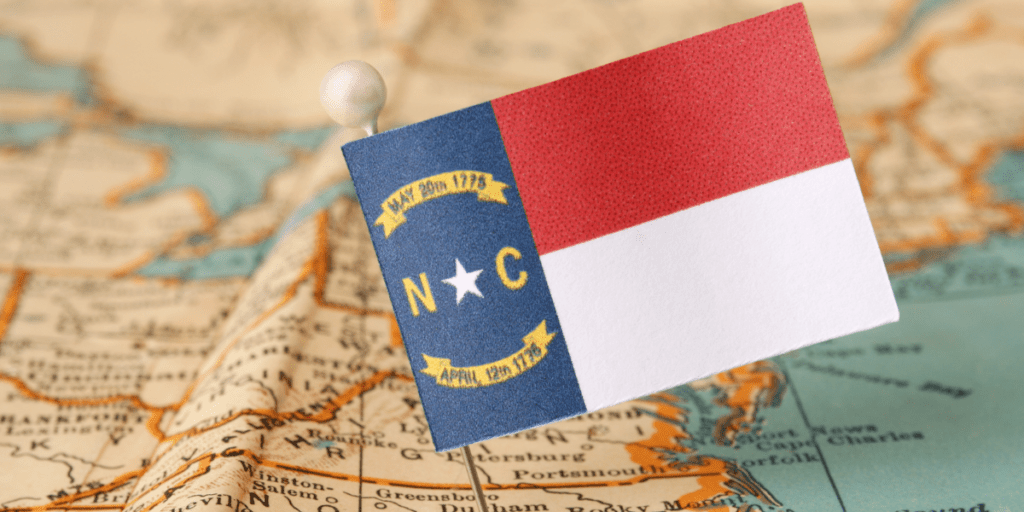 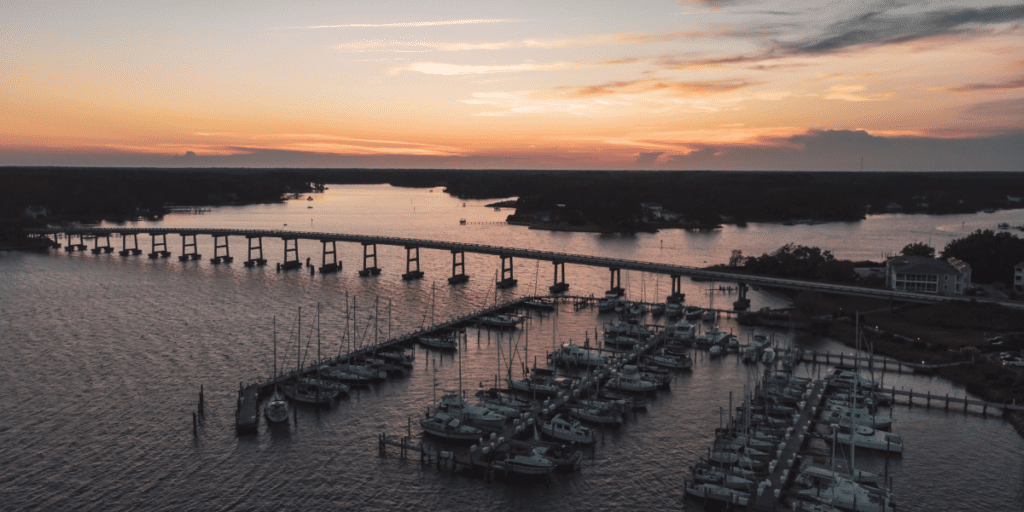 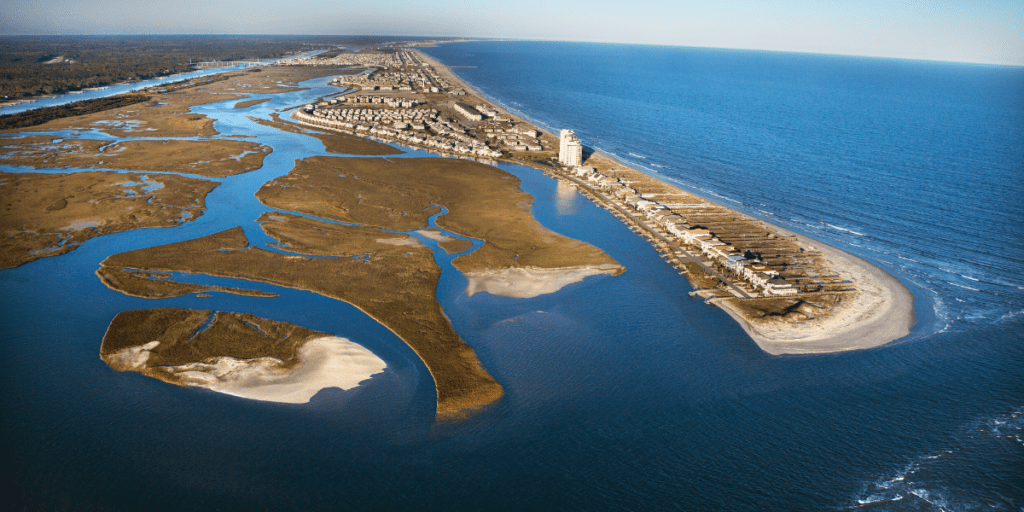 Sign up to receive timely news, information, and alerts about marine fisheries.