From climate change and loss or degradation of habitats to lack of funding to pesticides, wildlife face many challenges. NCWF advocates and works for all wildlife, for biodiversity throughout the landscape and ecosystems. Every native species to North Carolina matters and plays an important role in our ecosystem. To this end, NCWF is dedicated to their conservation. Whether they fly, swim, burrow, hop, slither, scamper, or climb, wild animals are interconnected and crucial to a healthy diversity in North Carolina’s rivers, fields, forests, and beyond.

While collaborative conservation has led to numerous successes, today more than 12,000 wildlife species across our nation are considered “species of greatest conservation need,” as identified by various state fish and wildlife Agencies. These species—such as pollinators, frogs, turtles, songbirds and shorebirds, freshwater mussels, oysters, etc.—often receive neither the attention nor funding sufficient to recover them.

By preventing the decline of species and avoiding listing under the Endangered Species Act (ESA), businesses will operate with more regulatory certainty and reduced risk. As the decline of numerous species and their habitats across the country worsens, preemptive action can reverse this trend and keep species from the critical, yet often costly, “emergency room” measures required by the ESA. This is especially important to rapidly developing states like North Carolina.

This growing wildlife crisis poses a threat to the vibrant outdoor economy of America and North Carolina. Hunters, anglers, birders, hikers, campers, and backyard wildlife watchers have created a fast-growing outdoor economic base that depends on healthy wildlife populations. Today, the outdoor economy contributes $887 billion to the national economy and $28 billion to our state economy annually, creating 7.6 million direct jobs with 260,000 in North Carolina, and generating $124.5 billion in federal, state, and local tax revenue.

We are heavily invested in seeing passage of The Recovering America’s Wildlife Act. This non-regulatory, collaborative approach is a proven means of recovering species and leverages additional funds through innovative public/private partnerships. An influx of resources is needed for the protection of our nation’s fish and wildlife heritage by supporting efforts to direct dedicated funding into the Wildlife Conservation and Restoration Program through the Recovering America’s Wildlife Act.

The state’s Wildlife Action Plan seeks to give these species the helping hand they need to thrive in the future. The results of this document are intended to build a community of citizen conservationists, along with professional staff employed by both agencies, and implement impactful projects to protect, conserve, and restore wildlife, specifically species of greatest concern and their habitats identified within the Action Plan. 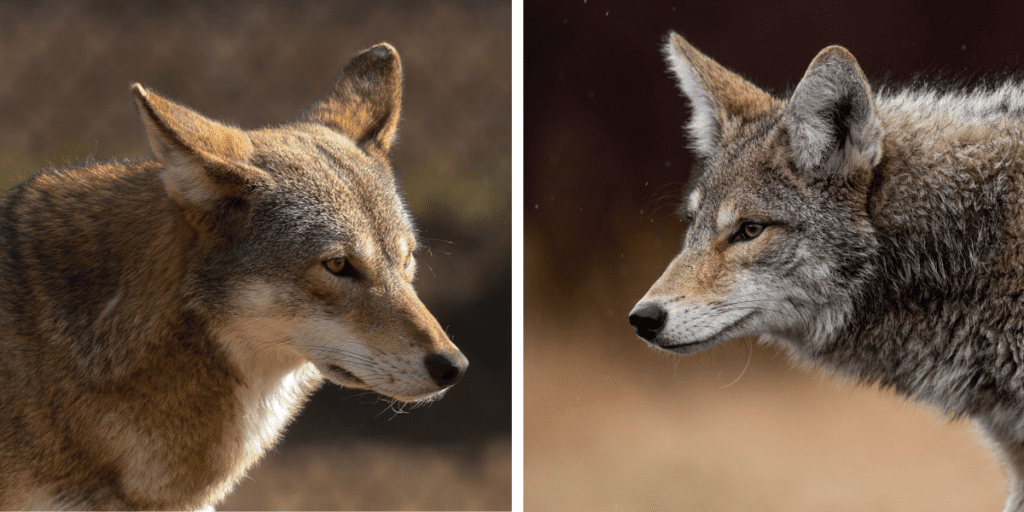 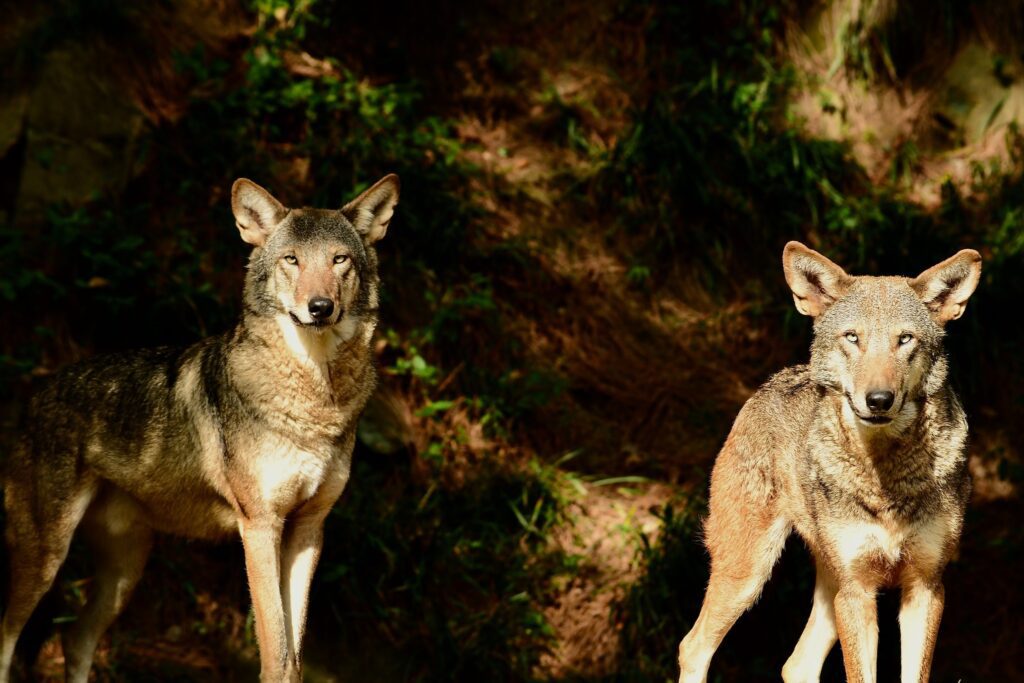 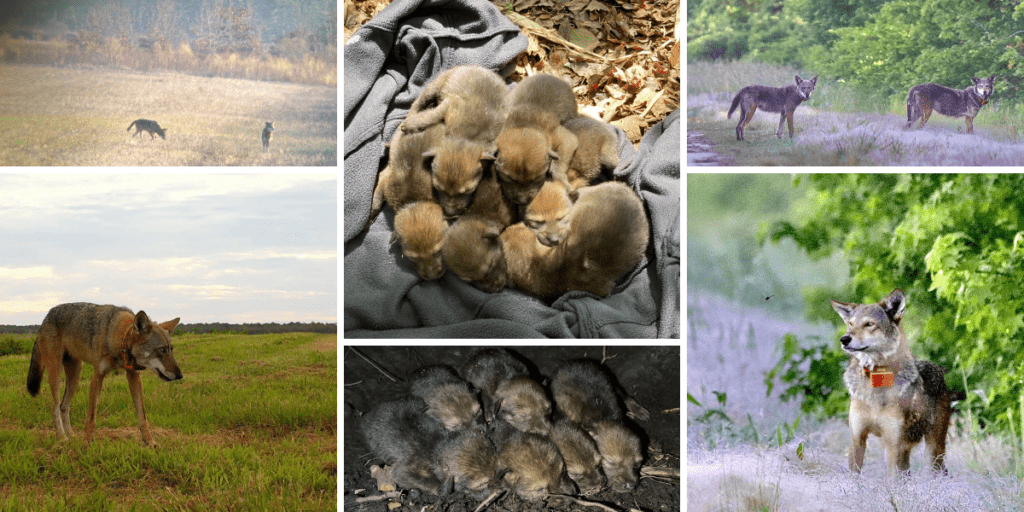 The Story Behind the Birth of Critically Endangered Red Wolf Pups 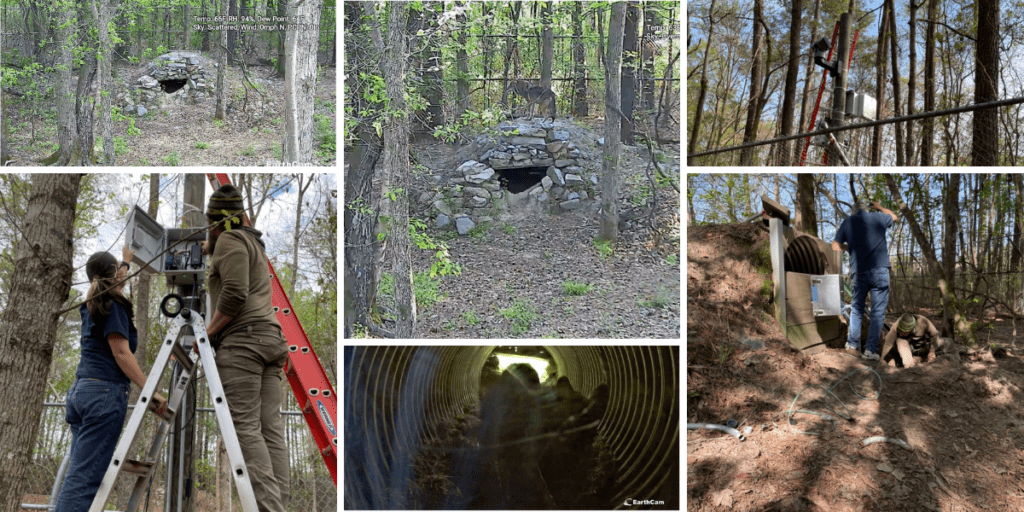 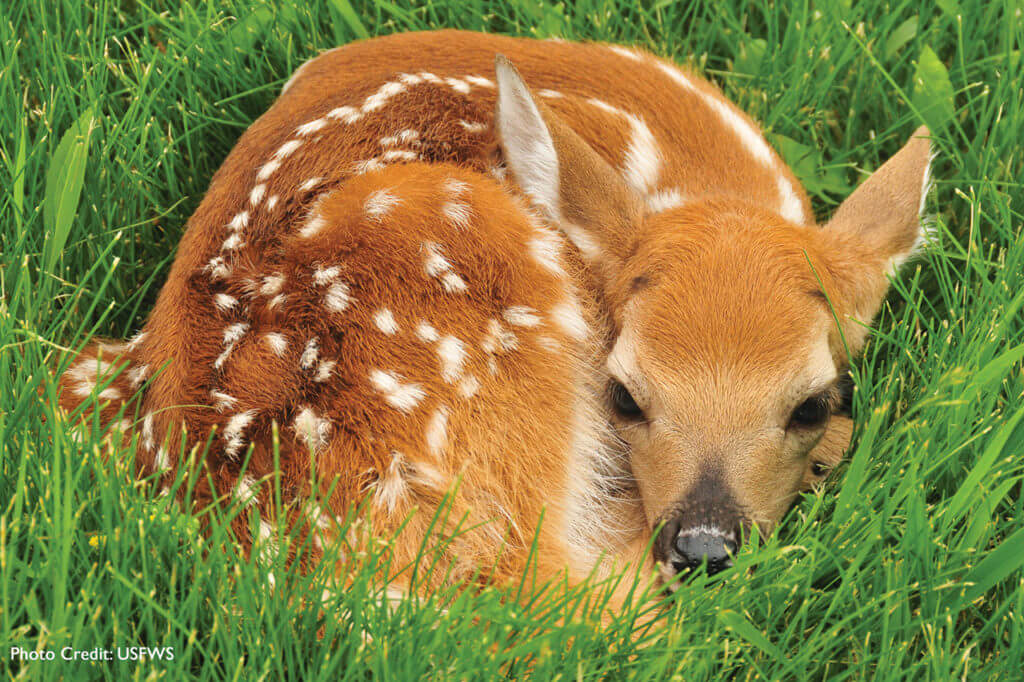 Leave Baby Wildlife Alone: If You Care, Leave Them There