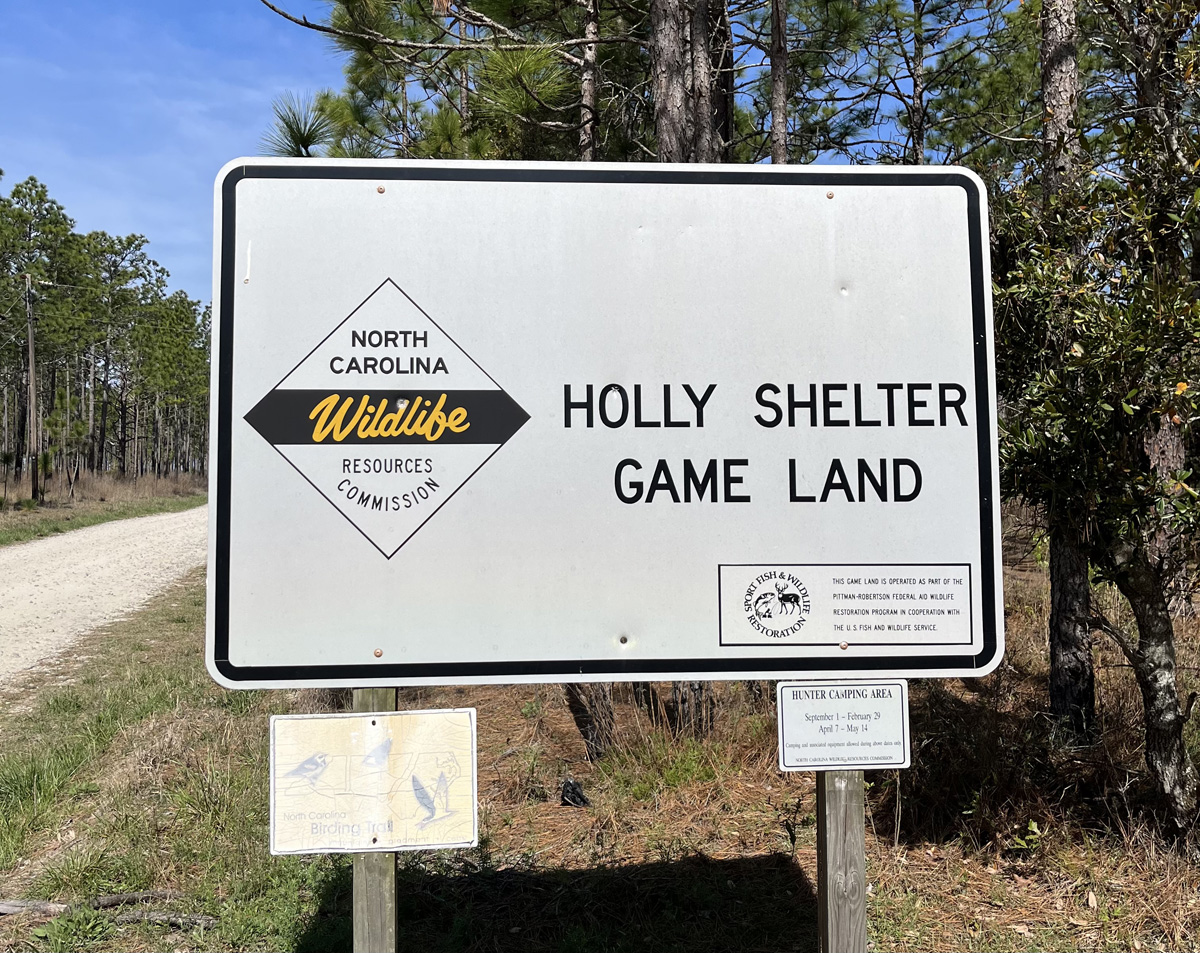 29ish miles today from Surf City to the end of Holly Shelter Game Land. I rolled out of my tent stiff as a board and headed to the nearest coffee shop. Large black coffee in hand, I headed over the Surf City bridge. The bridge had the luxury of a wide pedestrian path. My backpack attracts a lot of attention. Andy at Food Lion stopped working to chat with me and insisted on buying me food. He told me stories of old friends and adventures when he was my age back home in England. “Enjoy these moments of your life,” he told me “you’ll remember them forever.” Ten minutes down the road, another man yelled out, wondering what the hell I was doing. His name was Rodney. Even though I was full, he insisted on buying me a McGriddle from McDonald’s, which I happily accepted. Later in the day, I met a true king of the road. His name was Mark (that’s three people named Mark I’ve met on the trail – my goal is to meet 10). Mark was biking from Washington DC to Key West. To him, that was nothing. He had biked all over the country, including a cross-country trip from DC to Portland. I was in a good mood all day, even as the sun beat me down for 20 miles in Holly Shelter Game Land. I kept trucking until my dad picked me up at the Holly Shelter boat launch. He drove me an hour back to the house on Oak Island, where my mom was waiting with a bowl of much needed homemade chili and cornbread fresh out of the oven. 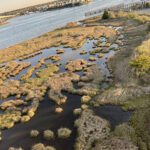 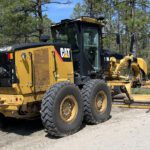 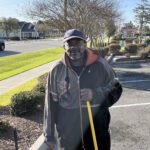 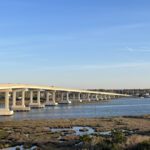 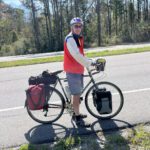 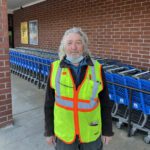 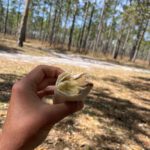 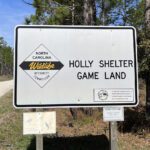 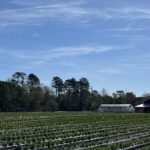 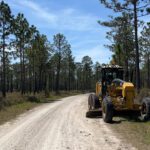