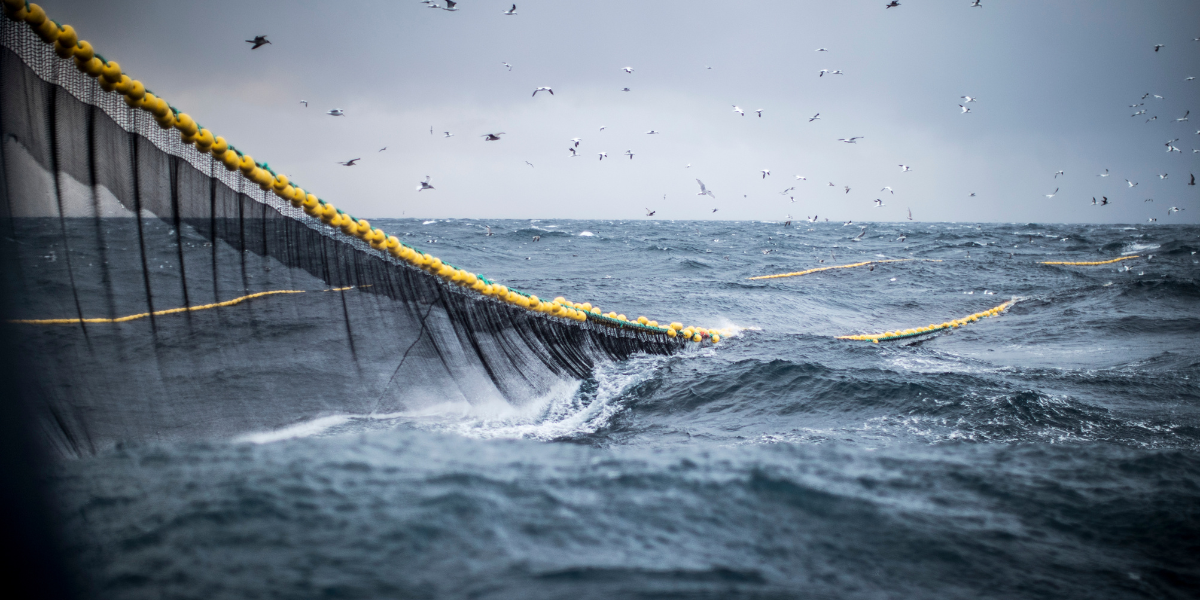 Tragedy of the Commons

From a human perspective, “resources” can be defined as anything that has utility,  thereby adding value to our lives. “Natural resources” refer to the native raw materials on our planet that have life-sustaining or economic value—for example, all of the food that we consume comes from either plants or animals. North Carolinians have been richly blessed by the natural bounty of our marine and estuarine resources. As trustee of those resources on behalf of all citizens, the state’s decades-long resource mismanagement in allowing or promoting resource overuse has greatly compromised the historic abundance of those coastal fisheries resources. This demise of coastal fisheries resources is an example of the so-called “tragedy of the commons.”

In simplest form, the tragedy of the commons is a shorthand scientific reference for the idea that natural resources owned in common by all citizens will be overused, to their ultimate demise, by individuals using them for personal gain, absent some legal restraint on public access to the resource. More specifically, the tragedy of the commons is an economic theory that postulates that individuals tend to exploit public (or common) resources by acting in their own self-interest, causing demand on the resource to exceed its supply, thereby ultimately depleting the resource to the detriment of all common resource owners.

The theory can be traced back to William Forster Lloyd, who in 1833 examined the dynamics of pasture usage by village sheep farmers in Great Britain. Lloyd found that grazing on privately-owned lands was limited by the prudence of the landholder in order to preserve the value of the land and the health of the herd,  while public, shared grazing lands deteriorated to uselessness over time because they became over-saturated with livestock, who ultimately consumed and killed all of the grass.

The term “tragedy of the commons” itself was coined by Garret Hardin as the title of his 1968 essay in the journal Science, which referenced Lloyd’s theory in discussing human overpopulation. Since 1968, the tragedy of the commons has become an analytic cornerstone in environmental sciences for the examination of the human overuse and depletion of common public resources, including grazing lands, forests, parklands, water resources, wildlife resources and fisheries resources.

While greed is always a potential problem with human activity and shared resources, it is important to note that it is individuals making rational economic decisions, and not greed, that is the usual cause of the tragedy of the commons. If,  as an individual, you have lawful access to a common resource that has economic value, you are incentivized to act in your own self-interest to procure as much of that resource as possible for your own use before someone else does so first. But,  rational or not, with many individuals acting in that manner, resource demand will ultimately outstrip resource supply, making the resource ever scarcer.

Consequently, the tragedy of the commons occurs even without wrongdoing. That is because rational economic decisions by individuals allowed to freely harvest a finite public resource for profit will always, collectively, result in the demise of those resources, absent intervention of some sort. That intervention typically takes the form of regulatory action by the government, on behalf of the public interest, to protect the resource from overexploitation.

Despite the lack of wrongdoing, the usual response of the individuals responsible for the demise of the common resource—and thus, the tragedy of the commons—is typically denial. In the eyes of the tragedy perpetrators, it is always some cause other than their own acts—e.g., environmental factors, “natural” cycles, or the actions of other parties—that is responsible for resource demise. That response is understandable since no one wants to shoulder the blame for “spoiling the party”  for everyone in attendance. And the matter is complicated by the fact that the tragedy is typically complex in origin, seldom due solely to the acts of a single group. That does not, however, justify continued resource exploitation by any resource user or user group.

In the lawsuit filed by CCA NC and 86 citizens against the state, plaintiffs have not alleged wrongdoing by commercial fishermen. By contrast, what they have alleged is that state fisheries management agencies have exhibited extreme bias towards resource exploitation and wastage in managing public trust fish stocks, thereby allowing some components of the commercial fishing industry to become the vehicle for the tragedy of the commons in our state.

Because of that bias, the State has allowed some commercial harvest gears and methods—those most likely to have the physical capability to harm common fish stocks—to degrade and diminish public-trust resources, in violation of the State’s trust obligations to conserve and protect those resources. Paradoxically, all citizens—including those privileged to fish for profit—would be better off if the state properly implemented its role as trustee of public-trust fisheries resources, because by doing so, fish stocks would be maintained at a level that ensures long-term sustainability, resulting in a continual supply of surplus fish for all.

The tragedy of the commons is precisely the underlying problem North Carolinians face with our coastal fisheries resources, and in fact is well-documented in the case of public fisheries management. The Grand Banks “groundfish” (bottom-dwelling fishes, e.g., Atlantic cod, haddock, flounder, hake and halibut) fishery off the coast of Newfoundland is a prime example of the tragedy of the commons in this context.  That fishery was historically one of the richest ever known, and indeed was fished by humans for well over a millennium. Fish were so plentiful that their stocks were believed to be inexhaustible, and essentially were “inexhaustible” until 1960s  advances in commercial fishing technology, and government policies that incentivized overcapitalization in the fishery, allowed fishermen to massively increase groundfish harvests.

With that technology commercial exploitation of the fishery exploded, with little effective governmental regulation and with individual fishermen competing against each other to catch increasingly larger amounts of groundfish from increasingly diminished stocks. The foreseeable result was that the fishery breeding stocks were reduced to the point that they could no longer replenish the fish being removed by harvest each year, with the deficit ever widening.

Yet fishing continued, and each subsequent catch left fewer and fewer groundfish in the sea. By 1990, the population of groundfish in the region was so depleted that the fishery—and the entire industry surrounding it—collapsed. Similarly, commercial overfishing of the Pacific bluefin tuna has caused the current population of that species to drop to a historic low of just over 3% of that stock’s original (unfished) population.

The tragedy of the commons in North Carolina fisheries is not some future specter, but a current fact-of-life for state citizens. We have witnessed the collapse of the state’s oldest—and once largest—fishery, the river herring fishery, after decades of commercial overfishing. Estuarine striped bass are under a harvest moratorium in central and southern North Carolina waters, and are overfished and declining in the Albemarle/Roanoke River system. The Southern flounder stock is enormously depleted after 30 years of overexploitation, and following closely in the footsteps of striped bass. The state fisheries for Atlantic croaker, spot and weakfish (gray trout) are collapsing, if not collapsed.

However, the tragedy of the commons in North Carolina’s public-trust fisheries can be prevented—and potentially reversed in those cases where it has already occurred—if the State intervenes to prevent overfishing and resource wastage from occurring or continuing.