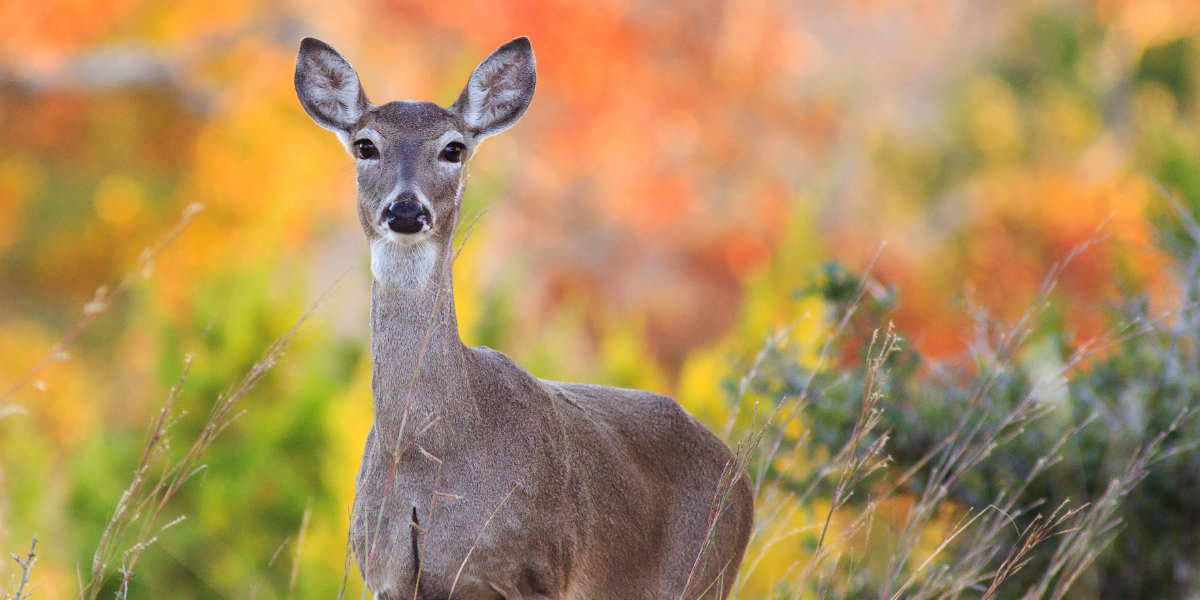 “This is a win-win-win program,” said Guy Gardener of SWC. “It reduces overpopulation and starvation of deer, prevents damage to farmers’ crops, and feeds people in need with high-quality, lean protein that’s versatile to use.”

Chuck King of Gaston PAWS added, “Processed venison from legally taken deer goes to local shelters, kitchens, pantries and other community food distribution centers. Using this natural and sustainable resource, hunters can assist in the battle against hunger and malnutrition in North Carolina.”

Learn to Hunt Deer Series: Venison, From Freezer to Table