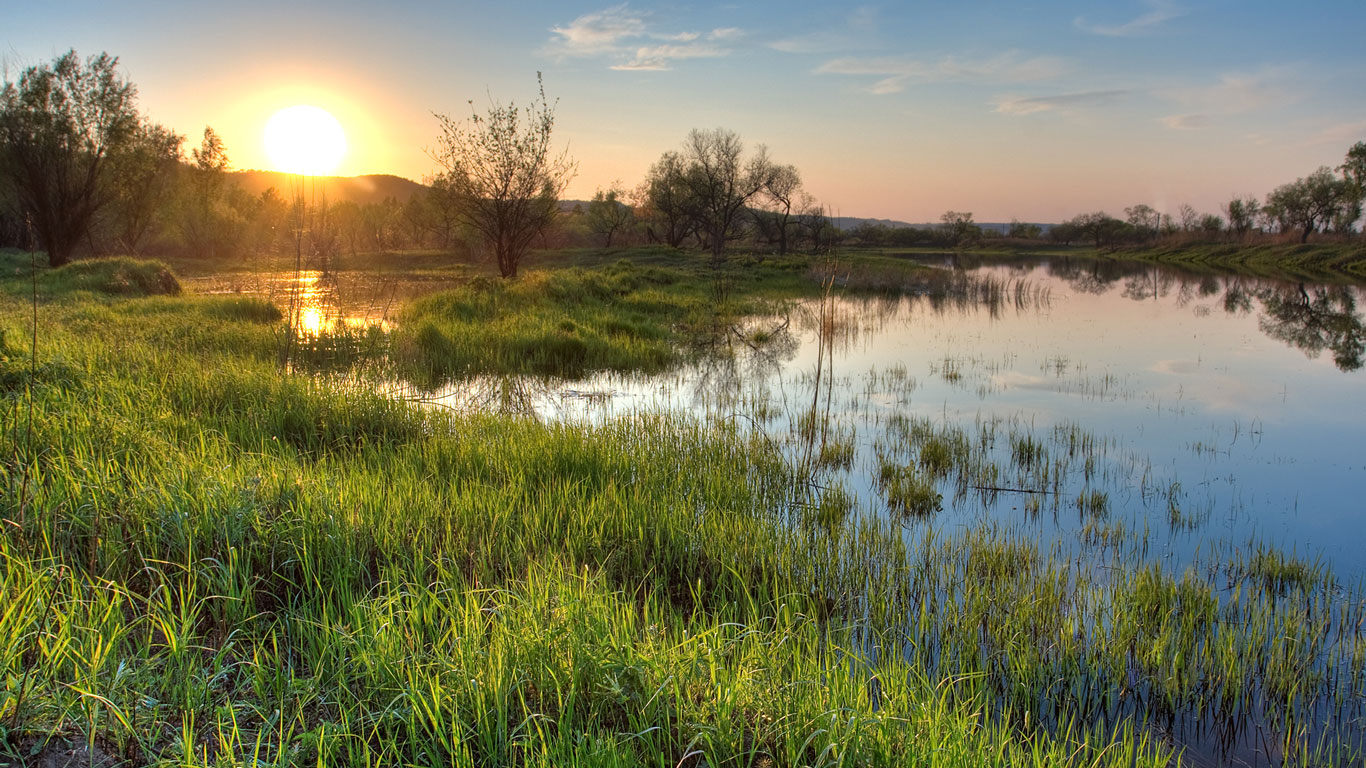 NCWF recently reviewed the U.S. Fish and Wildlife Service’s (USFWS) draft plans for the proposed expansion of Mountain Bogs National Wildlife Refuge and expressed support for the FWS preferred alternative. This unique patchwork refuge system consists of land parcels in North Carolina and Tennessee that are home to unique habitat types and rare flora and fauna. NCWF supports expansion of the refuge so it can better meet goals to con – serve listed and at-risk species, protect and maintain areas for biodiversity, and provide wildlife-related educational and recreational opportunities to the public. Conservation of these lands would also maintain wetland systems to improve water quality, exclude residential development to protect lands, and increase water storage and carbon sequestration.

“North Carolina’s bogs are being lost at alarming rates due to draining wetlands for Christmas tree farms, drowning bogs by creating lakes, and disrupting natural dispersal corridors by road construction,” reports NCWF board member Ann Somers, who founded and is assistant chair of Project Bog Turtle. “Other concerns are residential and commercial development and the loss of the processes that maintain wild wetlands in early successional habitat. In the past, rare meadow bogs likely depended on grazing animals such as elk and bison, and abandoned beaver ponds.”

According to the draft Environmental Assessment, the proposed expansion of the refuge under Alternative A could conserve up to 41,000 acres, 677 miles of stream, and 20 miles of corridor for wild – life connectivity purposes, which may help mitigate some of these on-going threats. The proposed expansion would protect lands that are home to a suite of threatened, endangered, or at-risk plant and animal species. A few of these include bog turtles, Virginia big-eared bat, Northern longeared bat, little brown bat, tricolored bat, South Mountains gray-cheeked salamander, eastern hellbender, Southern Appalachian purple pitcher plant, green pitcher plant, Gray’s lily, swamp pink, bunched arrowhead, and white irisette.

One of the special treasures found in some North Carolina mountain bogs is the threatened bog turtle, the rarest and smallest turtle in North America,” says Somers. “Some of the last and best habitat for these teeny tiny turtles is found in our state and most are on private lands. No one has any idea how climate change will impact these wetlands or the extent of the impact retraction of current wetland laws will have on their survival. Losing such a special and important species would truly be a loss to our state.”

Posted in Habitat, Our Work, Wildlife
Back to News / Blog