Wildlife Species are at Risk of Extinction in NC. Here’s How We Can Save Them. 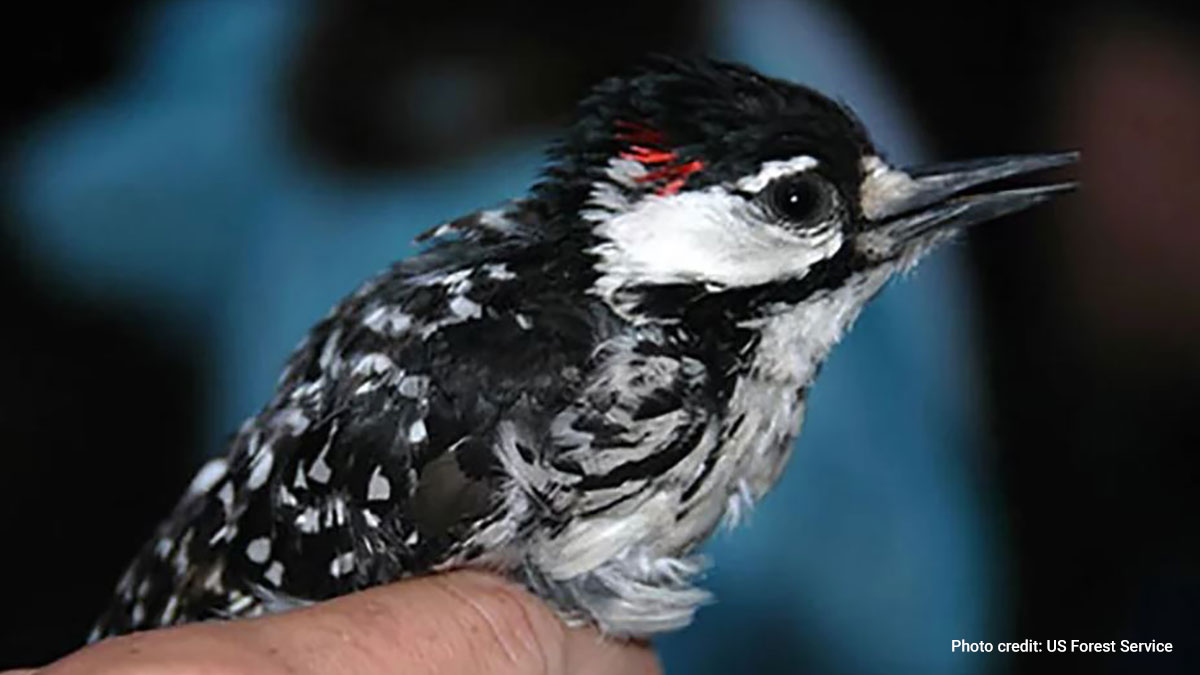 Since the pandemic began, North Carolinians have turned to nature for rejuvenation and recreation. This has given more North Carolinians than ever a firsthand look at our state’s remarkable ecological diversity — the approximately 1,500 species of wildlife and 6,000 plants one can find from the mountains to the coast. But what they may not have noticed is the wildlife crisis quietly unfolding all around us.

Scientists estimate that roughly one-third of America’s wildlife species are at an elevated risk of extinction. Here in North Carolina, the Wildlife Resources Commission has identified nearly 500 wildlife species in need of conservation action. The species at risk are found in every habitat and among all major groups of wildlife — from Appalachian cottontails to zigzag salamanders.

The good news is that a bold, bipartisan bill has just been introduced in Congress that will go a long way to addressing the wildlife crisis while creating desperately needed jobs and bridging the political divide. The Recovering America’s Wildlife Act (HR 2773) — led by Debbie Dingell (D-Mich.) and Jeff Fortenberry (R-Neb.) — will direct $1.4 billion of existing federal revenue toward state and tribal efforts to help fish and wildlife species in decline. More than 180 representatives from both sides of the aisle co-sponsored the bill in the last session, including North Carolina’s Rouzer, Budd, McHenry and Price.

If passed, the bill would send around $25 million annually to North Carolina, which would use the money to help the nearly 500 at-risk species by restoring habitat, removing invasive species, addressing wildlife diseases, reducing water pollution, and mitigating climate change. The bill will also assist wildlife conservation efforts lead by tribes, such as the Eastern Band of Cherokee’s collaborative work for the Sicklefin Redhorse, a rare fish species endemic to the Hiwassee and Little Tennessee River basins. 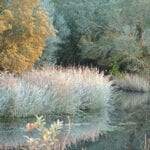 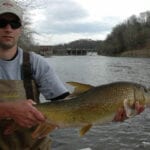 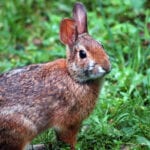 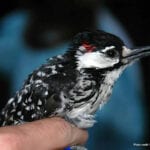 The Recovering America’s Wildlife Act also provides additional funding for federally-listed endangered species, like the Roanoke logperch and Carolina northern flying squirrel. But the main thrust of the bill is intended to prevent wildlife from needing the Endangered Species Act’s federal protections in the first place.

We know that this type of proactive wildlife restoration pays off. Two decades ago, Congress created the State and Tribal Wildlife Grants, aimed at stepping in early, before a species is on the brink of extinction. Despite being chronically underfunded, the program has seen meaningful successes.

For example, North Carolina’s gopher frogs are in real trouble — they have dwindled from 23 populations to just seven. With funding from the State and Tribal Wildlife Grants, the Wildlife Resources Commission has conducted research, restored damaged wetlands and released more than 3,200 juvenile gopher frogs into the wild — hopefully helping recover the frog before it reaches the brink of extinction.

This is just one example of how proactive conservation is good for wildlife, good for taxpayers and good for business. The work funded by the Recovering America’s Wildlife Act will be guided by the state’s Wildlife Action Plan, which outlines the actions needed, and describes the science behind these recommendations. Some of the labor could be supplied by the Administration’s new Civilian Climate Corps.

The Recovering America’s Wildlife Act would create good jobs for North Carolinians today while protecting our state’s wildlife heritage for tomorrow. This session, we hope even more members of North Carolina’s Congressional delegation from both sides of the aisle—including Sens. Richard Burr and Thom Tillis — will champion this groundbreaking bill and help it become the law of the land.

This op-ed by NCWF CEO, Tim Gestwicki, was originally published in the Charlotte Observer, the News and Observer and the Herald Sun on May 2, 2021.