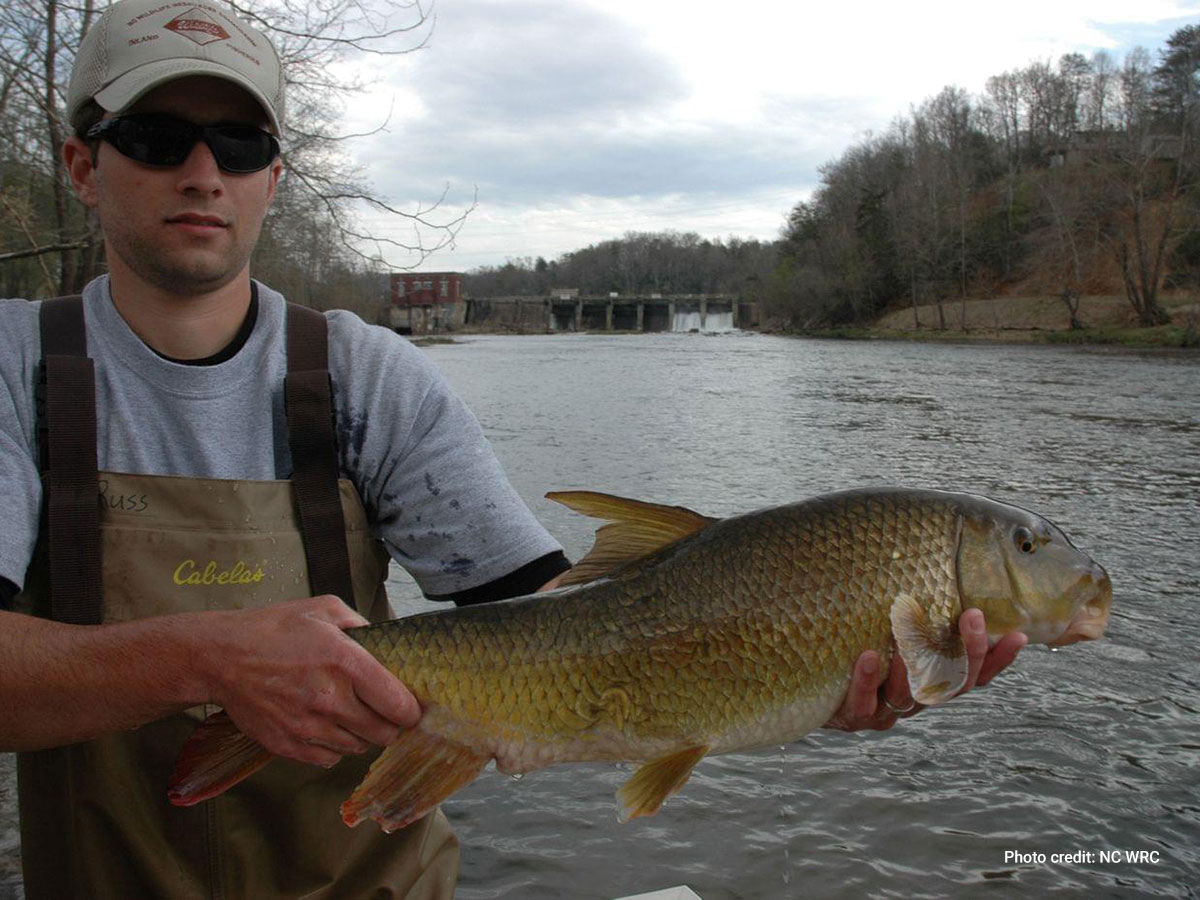 “We’re facing a looming wildlife crisis, and this historic, bipartisan bill is by far the most important piece of wildlife legislation we’ve seen in the past half-century,” said Tim Gestwicki, CEO of the North Carolina Wildlife Federation (NCWF). “Scientists estimate that roughly one-third of America’s wildlife species are at an elevated risk of extinction. The Recovering America’s Wildlife Act will allow us to get ahead of the problem by stepping in to help at-risk wildlife early with collaborative, voluntary measures across every state, territory and Tribal nation.”

From the mountains to the coast of North Carolina, there are approximately 1,500 species of wildlife and 6,000 plants. The North Carolina Wildlife Resources Commission (NCWRC) has identified nearly 500 wildlife species in need of conservation action, including restoring habitat, removing invasive species, addressing wildlife diseases, reducing water pollution or mitigating climate change.

Upon the RAWA’s passage, the US Fish and Wildlife Service would distribute $25 million annually to NCWRC to implement North Carolina’s Wildlife Action Plan. Partnering organizations such as NCWF will then be eligible to apply for funding for existing plans that directly benefit at-risk wildlife.

“The bill will go a long way toward state and tribal efforts to help fish and wildlife species in decline while bridging the political divide and creating desperately needed jobs,” Gestwicki said. “More than 100 North Carolina businesses and organizations signed a letter supporting the bill to our state’s congressional delegation. We hope Sens. Richard Burr and Thom Tillis will soon sign on in support of this groundbreaking legislation to help demonstrate that wildlife conservation can unite all North Carolinians.”

Nationwide, the Recovering America’s Wildlife Act dedicates $1.4 billion annually to locally led wildlife restoration efforts. At least 15 percent of the funds will be used to help species already considered endangered or threatened on the tens of millions of acres under Tribal management nationwide.

Tribal Nations, such as the Eastern Band of Cherokee, would share $97.5 million annually to fund wildlife conservation efforts. The tribe is part of the nation’s first Native Fish Conservation Partnership working collaboratively for the Sicklefin Redhorse, a rare fish species endemic to the Hiwassee and Little Tennessee River basins.