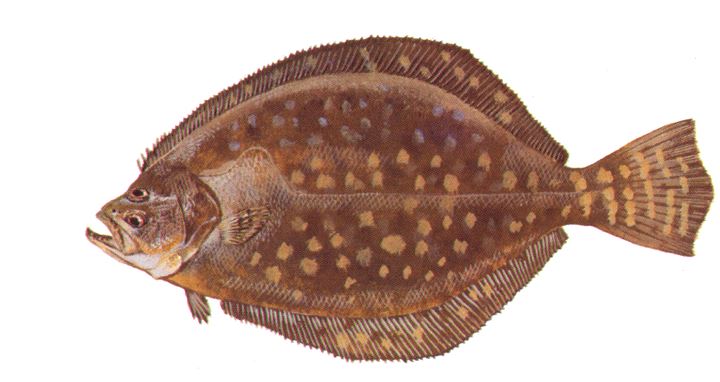 Due to the stress on the species, the Southern Flounder Fishery Management Plan was adopted in 2005 and amended in both 2013 and 2019, all achieving little success.

Amendment 3 is currently in progress due to the failure of previous plans to achieve sustainable harvests. Amendment 2 was supposed to end overfishing two years after its creation and rebuild the stock in ten years. Today, overfishing is still occurring and the fishery is not on track to meet its rebuilding goal.

Amendment 2 for the Southern Flounder Fishery Management Plan included harvest reductions for 2019 and 2020. In order to reach the reduction goal, the total allowable harvest was set at 532,352 pounds. Commercial fishermen alone harvested 799,772 pounds in 2019, not including those who don’t sell their catch. Recreational fishermen harvested 387,203 pounds for a total of 1,186,975, otherwise stated as 2.2 times the allowable harvest. Landings data from 2020 are unavailable, but are known to have exceeded the 523,352 pound total removal. Further, significant bycatch from shrimp trawls and other fisheries aren’t accounted for in these numbers, making total removals greater than known.

The N.C. Division of Marine Fisheries (DMF) believes that they have adjusted the 2021 fishery to meet sustainability goals. However, their choice to neglect the necessary recalculation of quota to account for overages from previous years shows the continuation of improper management of this fishery.

The recreational bag limit of 4 fish per person, unlimited commercial harvest, and the 15-inch size limit remain in place. The current size limit of 15 inches primarily harvests immature females, and should be changed to a slot limit of 12-18 inches to protect against targeting females. A better way to restore the health of the stock and reach the 72% reduction goal by the proposed year of 2028 would be through a reduction of the bag limit and bycatch allowance for the commercial fishery.

Based on previous overages, we estimate no fish remain for a 2021 season and believe a directed recreational or commercial fishery is contrary to the rebuilding goals. DMF’s plan to have an open season for both commercial and recreational fishermen eradicates any way of meeting the timeline for rebuilding the Southern Flounder stock. It is critical that the bycatch fishery be implemented for the 2021 season if there is any hope of rebuilding by the statutory date.