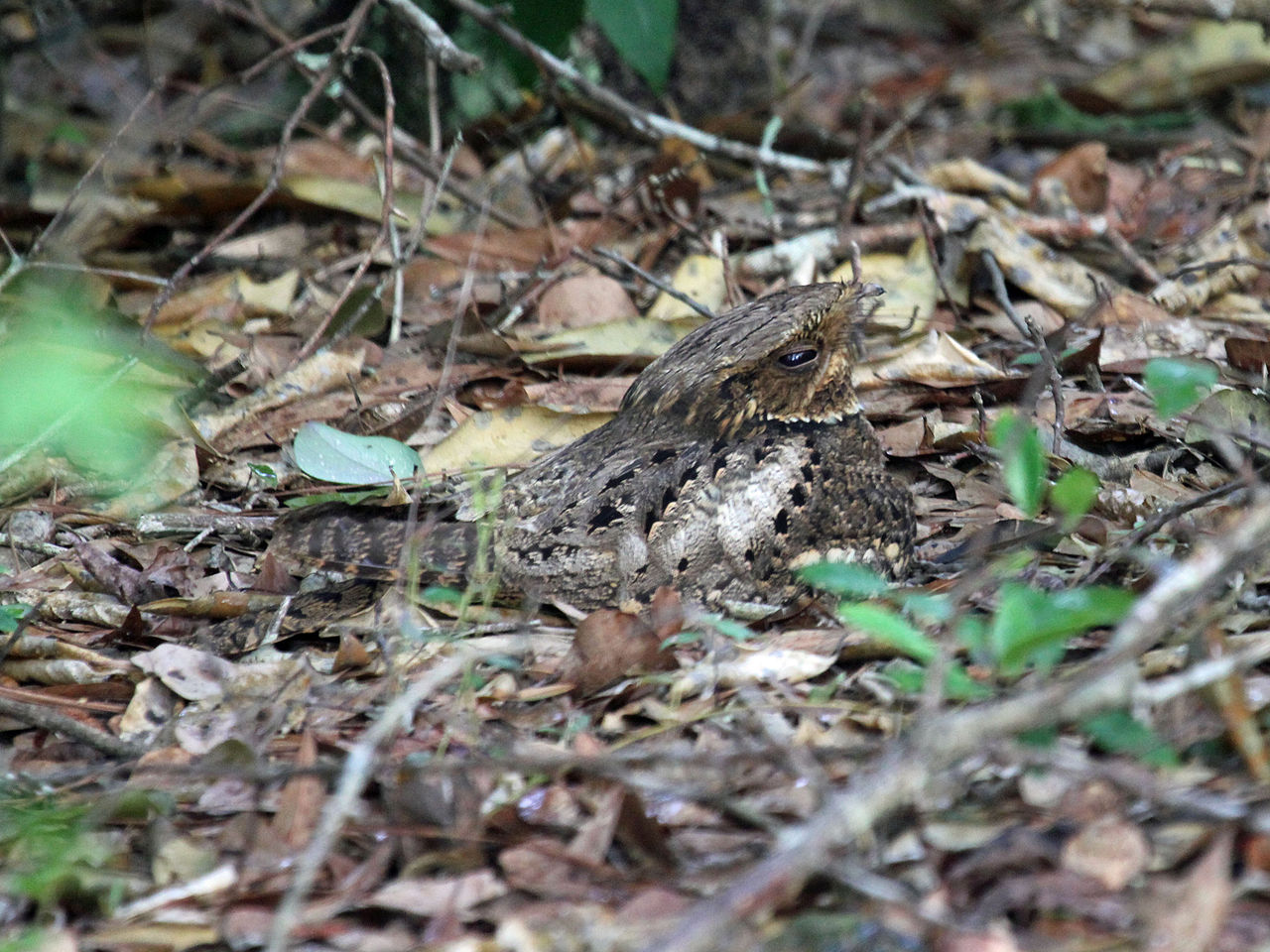 The Chuck-will’s-widow, Antrostomus carolinensis, is a bird in the nightjar family that is found throughout the southeastern and mid-Atlantic regions of North America. These birds dwell in dry, open woodlands including pine forests, oak-hickory forests, and other mixed habitats.

Chuck-will’s-widows are known for their incessant calling, which can be heard from dusk until dawn. You will be made aware of their presence most likely by sound instead of sight due to their nocturnal habits and effective camouflage.

The body and wings of Chuck-will’s-widow display intricate patterns of various brown tones. If you happen to spot one, you will notice their long wings, flat head and large mouth.

These night-flying birds swoop and dive through the air, hunting for moths, beetles and other insects. Foraging is enhanced by rictal bristles, the long, stiff feathers that line the mouth of the Chuck-will’s-widow and help guide prey into their mandibles. During the day, Chuck-will’s-widow roosts motionlessly on the ground or tree branches.

As winter approaches, they begin their migration south to Mexico and the Caribbean. When they return in the spring, males begin their mating ritual which consists of puffing up their feathers, sprawling their tail feathers and drooping their wings while simultaneously calling for a female.

These ground-nesting birds will lay their eggs on leaf litter, pine needles or bare ground in lieu of a more formal nest. 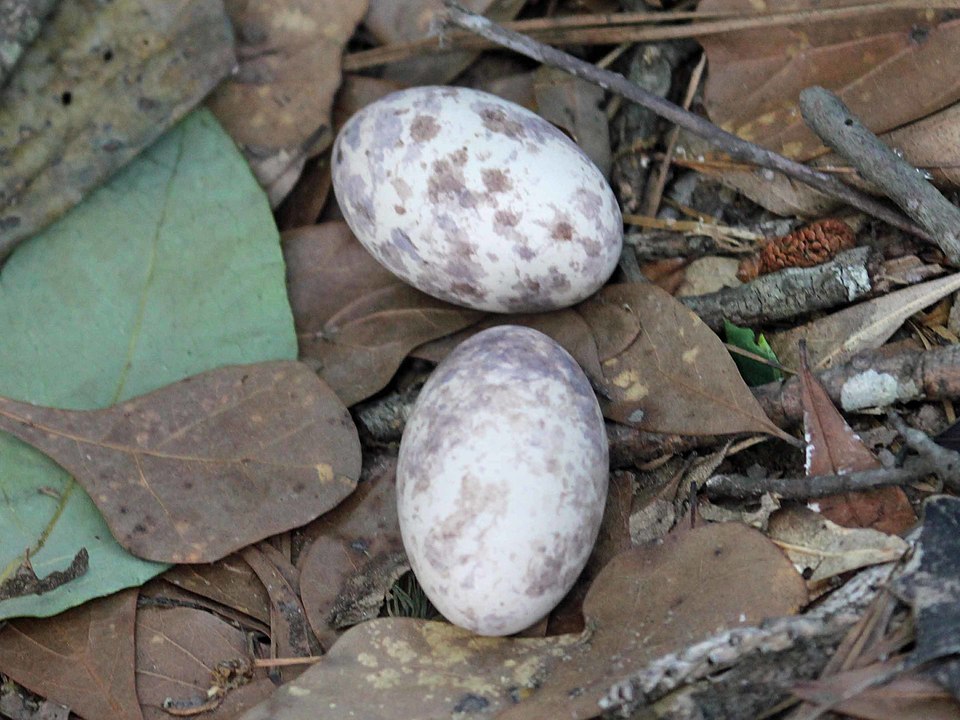 Unfortunately, Chuck-will’s-widows populations declined 69 percent from 1966 to 2015 due to their sensitivity to environmental change. Nightjars, in general, have declined as their insect prey disappears because of land-use change and pesticide-use in agricultural and residential settings. Like their prey, these migratory, ground-nesting birds are sensitive to climate change and disturbances in habitat and nesting areas.

Due to their nocturnal behavior, it is challenging to survey this species and accurately assess populations. If you have nightjars on your property, you can help scientists by visiting http://www.nightjars.org/ to record their presence and learn about conservation initiatives.

You can have a positive impact on Chuck-will’s-widows and other wildlife that depend on healthy, robust habitats by gardening for wildlife, advocating for pollinator conservation and investing in wildlife conservation.

The NCWF staff and our community wildlife chapters can help you find your niche in conservation. Together, we make the difference!