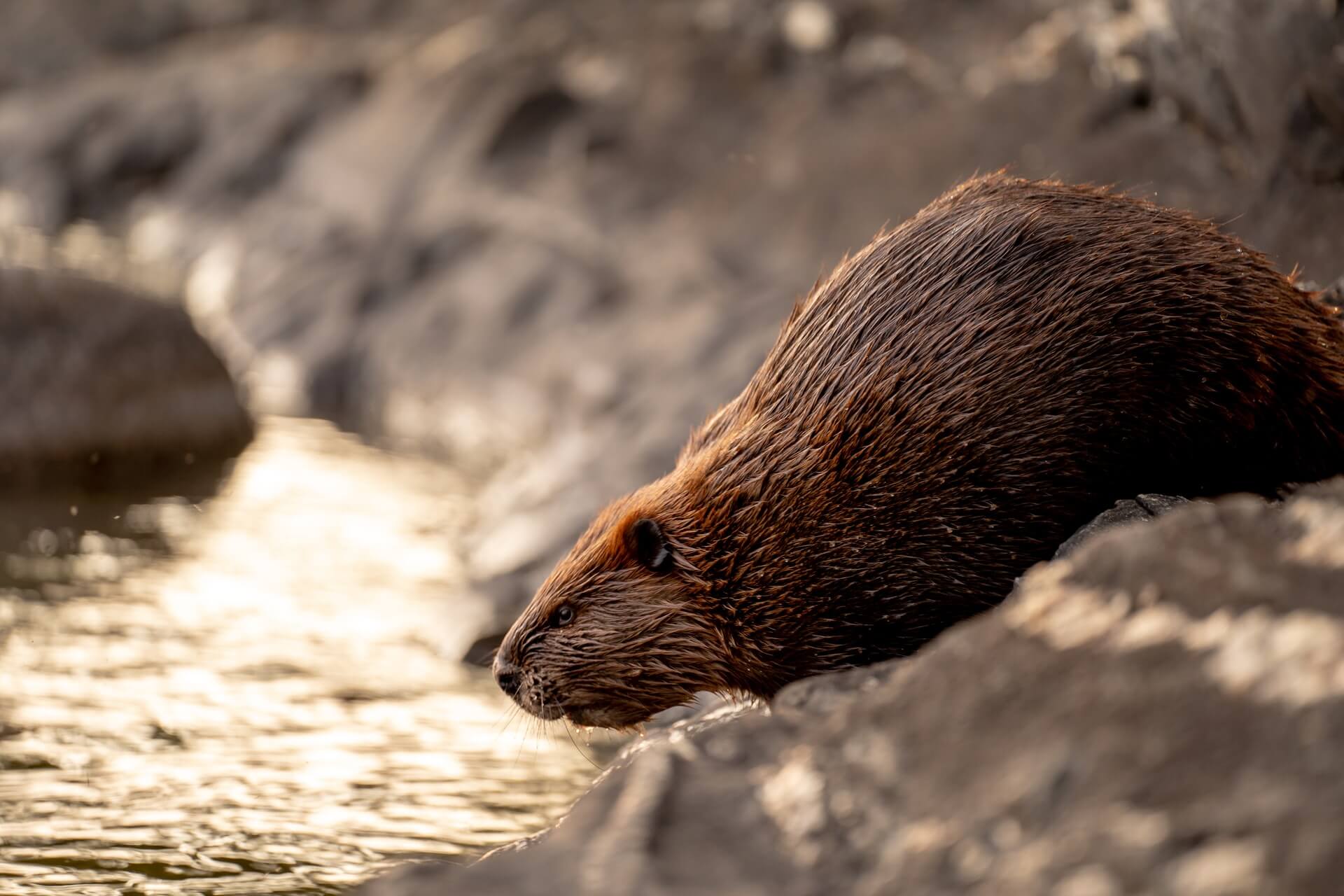 The American beaver, Castor canadensis, is North America’s largest rodent and are mainly identified by their brownish-black fur coats, wide and hairless tails, and the four large front teeth that they extensively use for chiseling trees and bark. Beavers can be found all over North America in habitats near rivers, lakes, swamps and marshes. They are efficient swimmers due to their webbed hind feet and flat tails, which propel them effortlessly through water. While they often come on land to gather branches and trees, they are less agile in terrestrial habitats.

Beavers are often called ecosystem engineers because they can make drastic changes to their environment. They build dams to flood habitat, dig canals to relocate water and cut trails to make transporting food easier. Beaver dams can improve ecosystems and water quality by reducing flood waters, removing excess nutrients and chemicals and recharging groundwater reserves. The dams slow down stormwater runoff allowing for the water and excess nutrients to percolate into the ground where they can be stored.

The beavers’ alterations of the land and waterscapes also benefit many other species including wood ducks, deer, bats, otters, heron, turtles, frogs and salamanders by creating ideal wetland habitat. Even North Carolina’s endangered butterfly, the St. Francis Satyr, relies on beavers to help create its required habitat for survival and population growth.

A beaver seems to take advantage of all aspects of its environment. They use trees and mud to construct dams, lodges or burrows. If they do not construct a lodge, they will often burrow into the banks of rivers and lakes. No matter what the home looks like, both the lodges and burrows have aquatic entrances, which helps to deter predation from terrestrial animals. 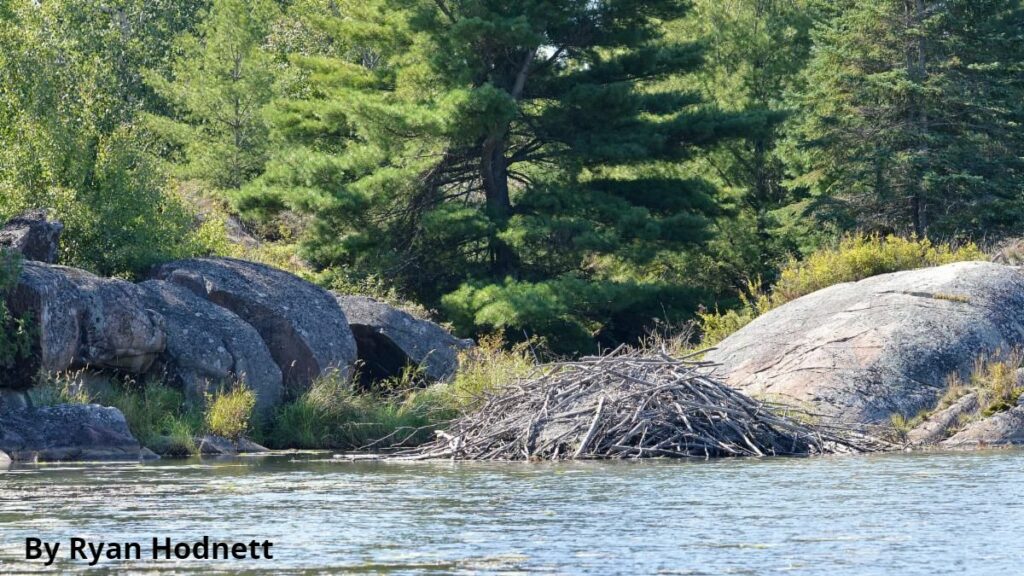 Beavers are prized for their fur and were an important part of the economy in North Carolina until the 19th century which led to over-trapping.  The last recorded trapping of a native beaver in North Carolina was in 1897.  The NC Wildlife Resource Commission helped reintroduce beavers to NC in the 1930s after they were extirpated. With few natural predators, beavers are able to thrive anywhere where there is ample food and water and they can now be found in most North Carolina watersheds.