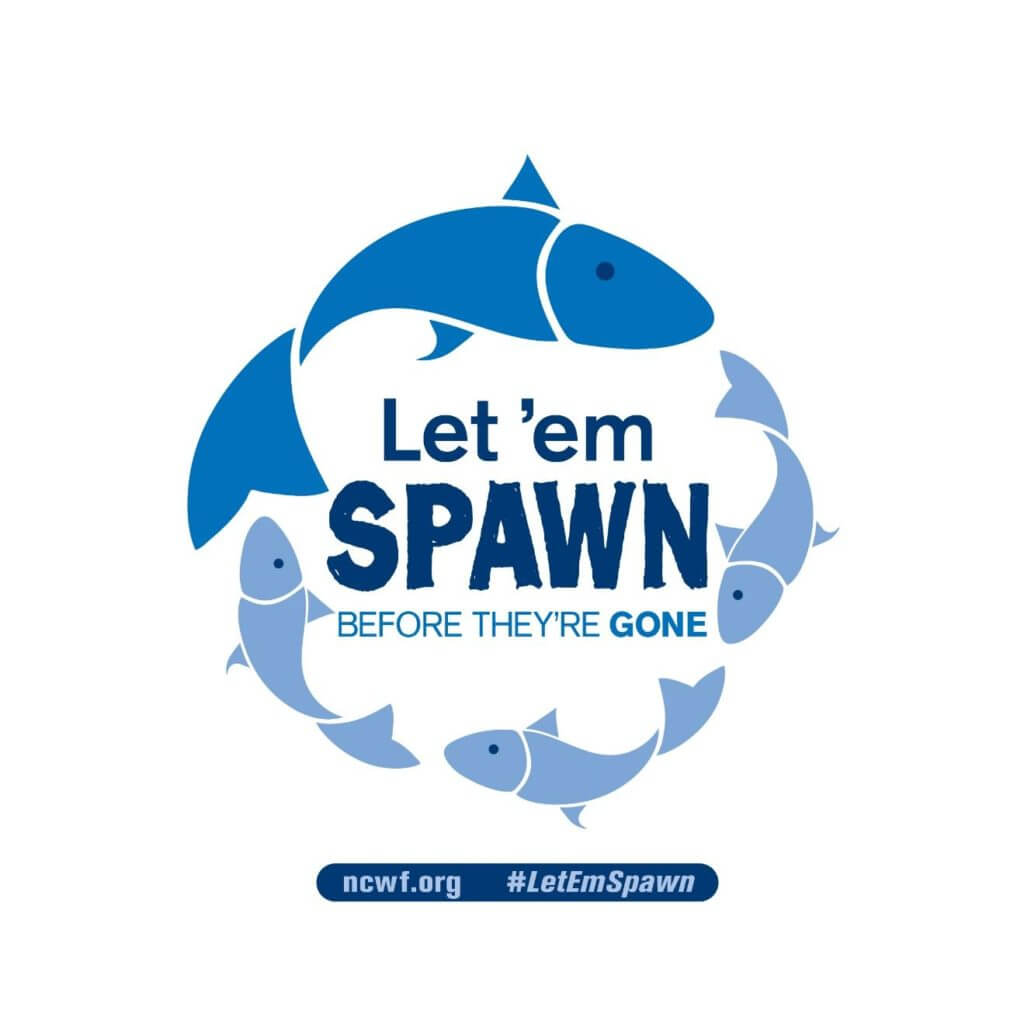 The Marine Fisheries Commission is expected to vote on this proposal on Thursday, August 22. Read on for more on how you can show your support before they take final action.

The N.C. Wildlife Federation is asking the Marine Fisheries Commission to:

· Designate new Shrimp Trawl Management Areas in the Pamlico Sound and other internal waters where juvenile fish are abundant;

These common sense, research-based strategies will:

· put North Carolina’s commercial and recreational fisheries on the road to recovery by reducing juvenile fish deaths and allowing more fish the opportunity to spawn at least once before being harvested.

· protect areas essential to the growth and viability of economically beneficial fish species.

Make your voice heard before they take final action on this important proposal before the Marine Fisheries Commission’s expected vote on this proposal on Thursday, August 22. Attend the MFC meeting in person at 9:00 am on August 22 at Doubletree by Hilton University Brownstone, 1707 Hillsborough St., Raleigh. You can also voice your support of this proposal by emailing Dana.Gillikin@ncdenr.gov.