Bear Aware: What to do and not do 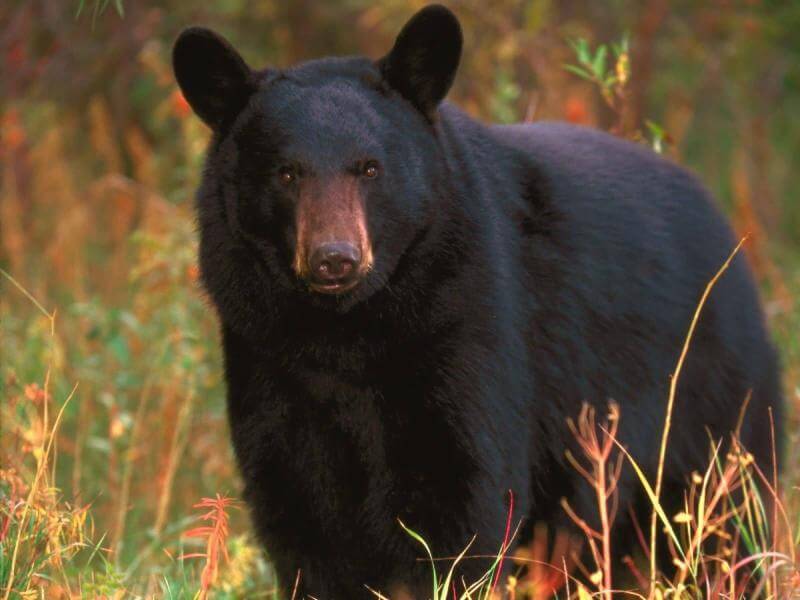 Become BearWise. That’s the advice N.C. Wildlife Resources Commission biologists are giving now that the weather is warm, and bears are on the move. Bear sightings throughout the state are increasingly common as more people move into and near bear habitat. While bears are not inherently dangerous and are rarely aggressive toward people, biologists urge people to be cautious and follow the six BearWise Basics to reduce potential conflicts and live responsibly with black bears.

1. This one is the most critical: Never feed a bear – either intentionally or unintentionally. Feeding bears trains them to approach homes and people for more food. Bears are particularly attracted to human garbage, pet food and other human-associated foods, like bird seed. Bears will defend themselves if a person gets too close, so don’t risk your safety or theirs. People should also:

2. Secure food, garbage and recycling. Food and food odors attract bears so don’t reward them with easily available food or garbage. Bags of trash inside cans stored in a garage, sheds or other secure area; or use garbage cans or
trash containers with a secure latching system or that are bear-resistant. Place trash outside as late as possible, on trash pick-up days – not the night before.

3. Remove bird feeders when bears are active. Birdseed and other grains have high calorie content making them very attractive to bears.

5. Clean and store grills. After you use an outdoor grill, clean it thoroughly and make sure that all grease and fat is removed.

While black bears, by nature, are not aggressive animals, they can inspire fear, anxiety and even fascination, in people who encounter them. And spring is a likely time to encounter black bears. In April, black bears are emerging from winter hibernation and may be sighted moving through residential areas as they search for food. If left alone, most bears that have wandered into a residential area will quickly retreat to their natural habitat, particularly if no food source is around.