Climate change in NC: The time to act is now 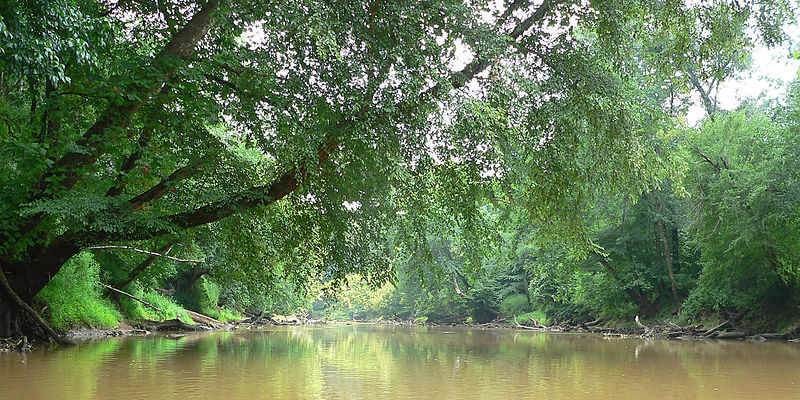 From the majestic swoop of a bald eagle clutching a fish in its talons to the awe-inspiring Great Smoky Mountains, nature is amazing and inspirational. Nature can be devastating as well.

The last decade has been the warmest on record for North Carolina, with 2019 registering as the hottest year yet. We are still recovering from being hit with four significant storms in less than five years: Hurricane Matthew (2016), Hurricane Florence (2018), Hurricane Dorian (2019) and Hurricane Isaias this August. Low-lying coastal areas and numerous eastward-flowing rivers make North Carolina particularly vulnerable to flooding.

The impact of climate change can be devastating and manifests in the form of severe weather, flooding, high temperatures, and drought. These conditions create challenges in the daily life of North Carolinians. Climate change has contributed to the decline of wildlife, habitats, ecosystems and economic assets communities rely on.

To combat climate change, investments in natural infrastructure must happen. The cost of storm cleanup and rebuilding far exceeds the necessary funding to make human and natural communities and recreational areas more resilient in the face of climate change.

The North Carolina Climate Risk Assessment and Resilience Plan outlines a strategy for reducing our state’s vulnerability to climate change. The 372-page report released in June identifies more than 50 climate hazards facing NC, many of which affect wildlife and habitat.

We can’t control nature, but we can harness it. By putting nature to work, we can let:

Investments in natural infrastructure are already overdue. There is no time to lose. The economic and social burdens of storm cleanup and rebuilding far exceeds the cost of preventative measures that will support nature’s inherent ability to manage the impacts of severe weather and climate change.  Prioritizing funding to build up our state’s natural resilience will help communities, recreational areas and wildlife endure in the face of climate change.

You can help by planting trees in your own yard and community, volunteering with NCWF to restore wildlife habitat or investing in NCWF’s work. We all make a difference.

Posted in Our Work, Habitat
Back to News / Blog