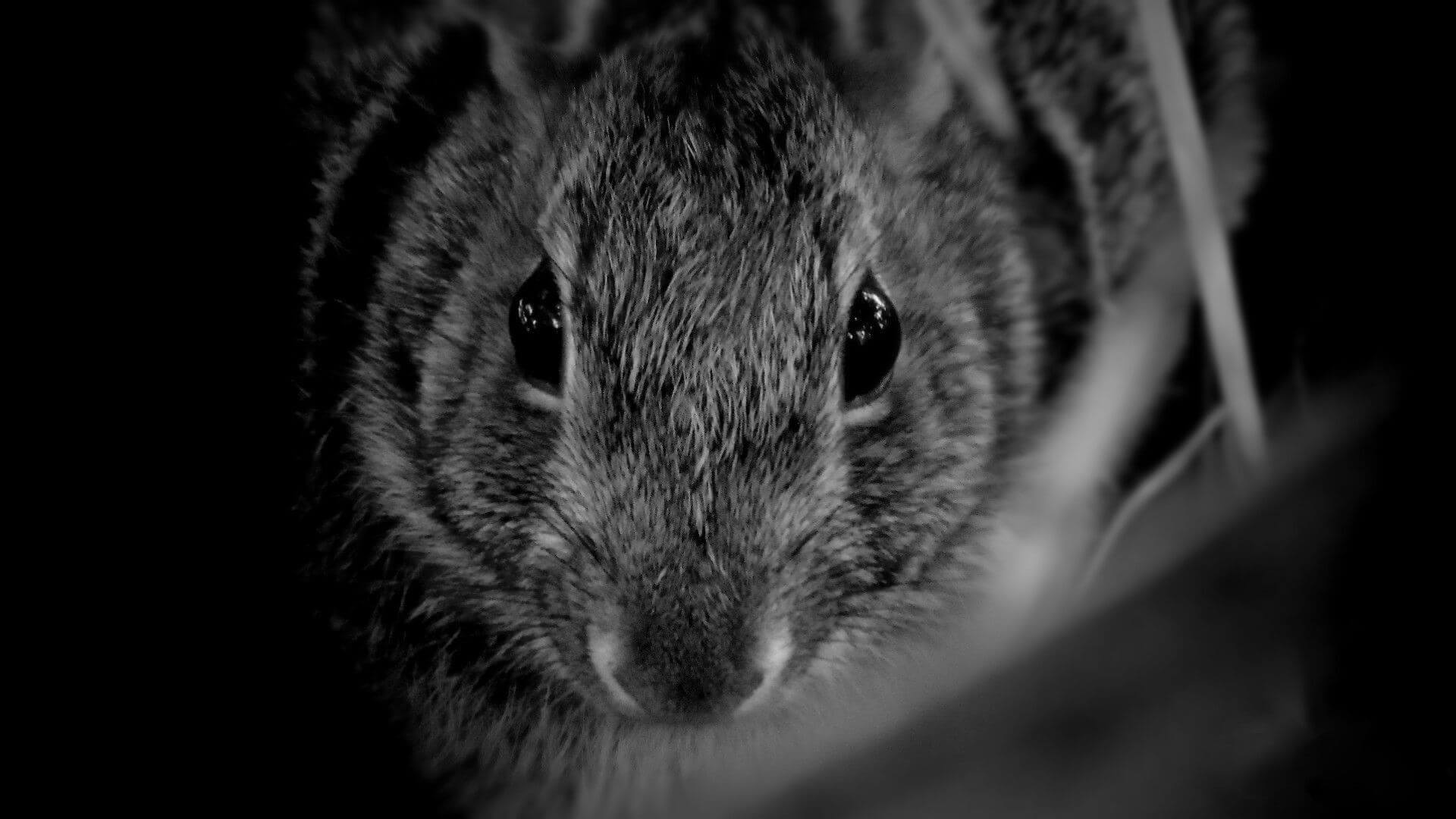 Biologists with the N.C. Wildlife Resources Commission (NCWRC) are asking the public to help them monitor the potential spread of a deadly rabbit disease that has not yet been observed in North Carolina’s rabbit populations by reporting any sightings of dead rabbits to the agency.

Commission biologists are working with the N.C. Department of Agriculture and Consumer Services (NCDA&CS) to monitor the spread and impacts of Rabbit Hemorrhagic Disease Virus Serotype 2 (RHDV2), a fatal disease that affects both domestic and wild rabbit populations. RHDV2 is extremely lethal. There is no cure for wild rabbits and a vaccine for domestic rabbits is not readily available in the United States. RHDV2 is classified as a foreign animal disease in the United States and is primarily currently found in the southwestern United States. People can spread the virus indirectly by carrying it on their clothing and shoes, but RHDV2 does not impact human health.

Anyone who finds a dead rabbit should refrain from touching it unless necessary and call the NCWRC Wildlife Helpline at 866-318-2401, or send an email to [email protected]. The Commission will rely on reports of rabbit mortalities to document the disease’s occurrence and potential spread in North Carolina. Learn more…

This latest outbreak began in March 2020. While there have been isolated cases of RHDV2 in domestic rabbits in the eastern United States, those isolated cases are not epidemiologically related to the widespread outbreak in the southwest.

Should the current disease outbreak make its way to the east coast, the Commission is concerned about its potential impact to native rabbit populations, particularly the Appalachian cottontail that is found only in the western part of the state at higher elevations. The Appalachian cottontail is designated as a species of concern by the U.S. Fish and Wildlife Service and classified as vulnerable to critically imperiled throughout most of its range.

RHDV2 is highly contagious with mortality occurring within nine days after infection. Many times, the only signs of the disease are sudden death and blood-stained noses caused by internal bleeding. Infected rabbits may also develop a fever, be hesitant to eat, or show respiratory or nervous signs such as difficulty breathing, lack of coordination or paralysis.

The RHDV2 virus is very resistant to environmental extremes, surviving temperatures below freezing to above 120 degrees Fahrenheit. It can be spread through direct contact with living or dead rabbits, exposure to an infected rabbit’s excretions or blood, or contracted through mechanical vectors such as flea and fly bites. The virus can also spread from carcasses, food, water and any contaminated materials. There is no cure or vaccine for wild rabbits.

This post was adapted from an article published by the NC Wildlife Resource Commission and has been used with permission. Click here to read the original post.