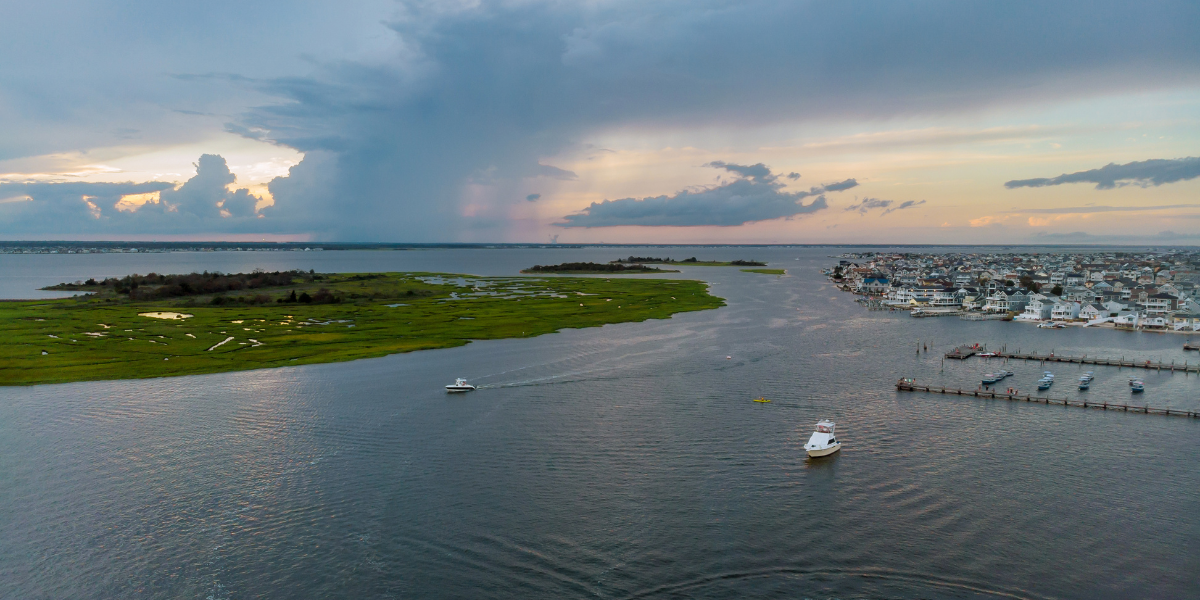 The lawsuit to hold the State of North Carolina accountable for mismanaging its coastal fisheries will proceed without an appeal to the North Carolina Supreme Court. A Wake County trial judge previously rejected the State’s request for immunity from the lawsuit brought in 2020 by 86 North Carolinians and the Coastal Conservation Association.

Plaintiffs contend the State has allowed unsustainable fishing practices that have depleted coastal marine fisheries. These practices violate North Carolina’s obligations to its citizens under the public trust doctrine, a centuries-old legal concept incorporated into the State’s laws.

“The upheld court decision clearly conveys that the State of North Carolina is obligated to protect and preserve our public trust resources, including marine fisheries. And when it fails to do so – either through action or inaction – it can’t hide behind sovereign immunity and must be held accountable,” said Tim Gestwicki, CEO of North Carolina Wildlife Federation.

According to the Court of Appeals opinion, the State has an obligation “to preserve the people’s right to fish and harvest fish.” This includes a “duty to preserve fisheries for the benefit of the public” and a “duty to keep fisheries safe from injury, harm, or destruction for all time.”

With all its arguments rejected by the court, the State confirmed this month it wouldn’t bring the lawsuit dismissal appeal to the North Carolina Supreme Court. The lawsuit will return to the trial court, proceeding to pre-trial discovery. At that time, plaintiffs will have a chance to outline the merits of their claim.

Protection of public trust resources, including restoration of coastal fisheries, has long been a top Federation priority. In addition to filing an amicus brief with the North Carolina Court of Appeals, North Carolina Wildlife Federation, Southern Environmental Law Center and Sound Rivers submitted a letter to Attorney General Josh Stein strongly encouraging him not to appeal the decision to the State’s highest court.

“North Carolina’s public trust doctrine protects trust lands, waters and resources, including fisheries and wildlife. If citizens can’t use the courts to ensure the State meets its stewardship obligations for these public resources, our keystone legal component of fish and wildlife conservation becomes meaningless,” Gestwicki said. “Trying to hold the State accountable for mismanaging our marine fisheries has been a long journey, so we’re happy the appeals are over and this important case can finally move forward in the courts.”