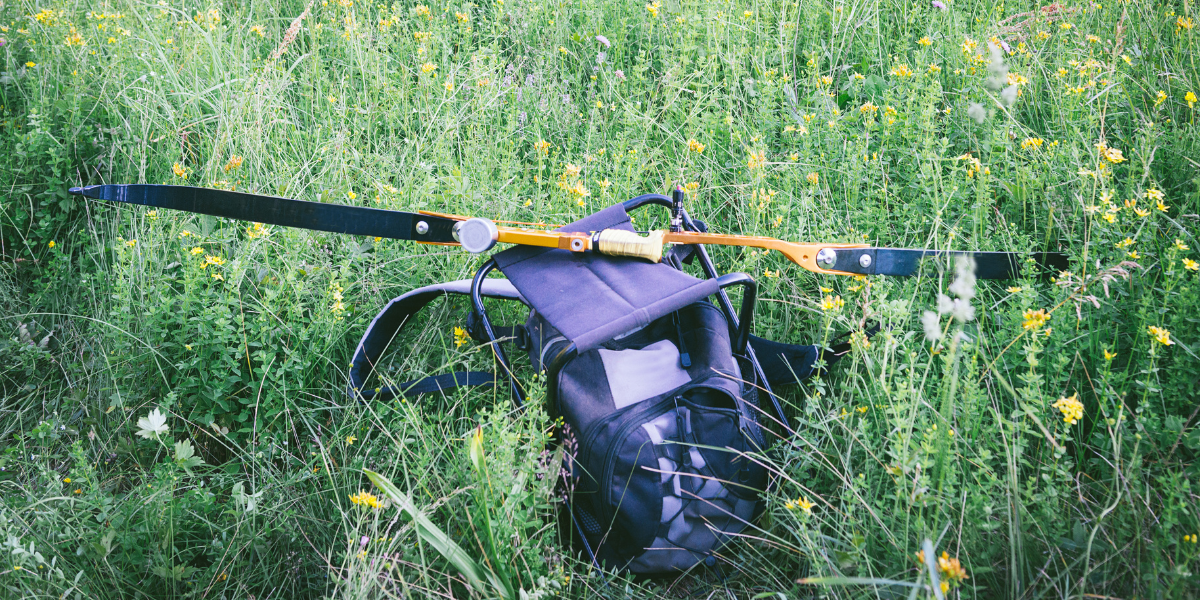 “This misguided legislation would eliminate the excise tax on firearms, ammunition and archery equipment distributed to state fish and wildlife agencies for on-the-ground wildlife conservation efforts and programs to retain and recruit the next generation of hunters and anglers,” said Tim Gestwicki, CEO.

“This funding mechanism was supported by the hunting community 85 years ago and is still widely supported by sportsmen and sportswomen today. When fish and wildlife face enormous threats, we must prioritize expanding the pool of conservation funding, not eliminating a tried and true program that helped build our nation’s outdoor heritage.”

Letter to US House of Representatives, Ways and Means Committee

On behalf of the more than 8 million members and supporters of the National Wildlife Federation and our state affiliates, including more than 1.8 million sportsmen and sportswomen, we urge your strong opposition H.R. 8167, a bill that would undermine wildlife and fish conservation in the United States as we know it.

Hunters, anglers, and recreational shooters have a long, proud history of contributing to the conservation of the fish, wildlife, and other natural resources of this country, and to supporting related recreational and subsistence opportunities. In addition to purchasing hunting and fishing licenses and stamps, the sporting community has voluntarily, enthusiastically, and consistently supported modest excise taxes on the equipment central to their activities. This ensures resources those activities depend on will be available for current and future generations to benefit from.

The first major success of our federation and partner groups after our founding in 1936 by hunters, anglers, and other conservationists was passage of the Federal Aid in Wildlife Restoration Act, also known as Pittman-Robertson, in 1937. We were also a leader in passing the Federal Aid in Sport Fish Restoration Act in 1950, known as Dingell-Johnson, and subsequent related acts. Foundational to U.S. conservation, these programs redistribute revenue from excise taxes of around 10% on certain hunting, shooting, fishing, and boating equipment to states for wildlife, fish, and habitat management, and for training, education, and opportunities for sportsmen and women. These programs are the backbone of conservation funding in the United States.

H.R. 8167 repeals those popular provisions of law, some established more than a century ago. This would cut off the connection between the resources and the users of those resources. This “user-pays” model is central to what is known as the American System of Conservation Funding. These funds are returned to state fish and wildlife agencies, which rely on them as a primary source of funding for their work to manage fish, wildlife, and natural resources; and to recruit, educate, and provide opportunities for current and future outdoorspeople. This tried and true funding model has provided more than $15 billion to conservation and recreation initiatives since its inception.

The source of conservation funding in the U.S. needs to be expanded, rather than contracted, so that all Americans contribute to the conservation of the wildlife and natural resources on which our nation depends. This will alleviate some of the pressure on hunters and anglers to fund all conservation needs, and allow more of the funding they contribute to be returned to the wildlife, fish, and recreational opportunities on which they depend.

Our federation, and colleagues throughout the wildlife community, are working hard to accomplish this with the Recovering America’s Wildlife Act, H.R. 2773, which has passed the U.S. House and awaits floor action in the Senate. However, the pressing need for dedicated, broad-based funding to address the crises facing all of America’s wildlife does not diminish in any way the importance of maintaining the current user-pays system of funding for the wildlife and fish resources our community holds in highest regard, and on which state wildlife agencies rely. We are proud of the contributions of our community to conservation. We strongly oppose H.R. 8167, and urge Congress to as well.