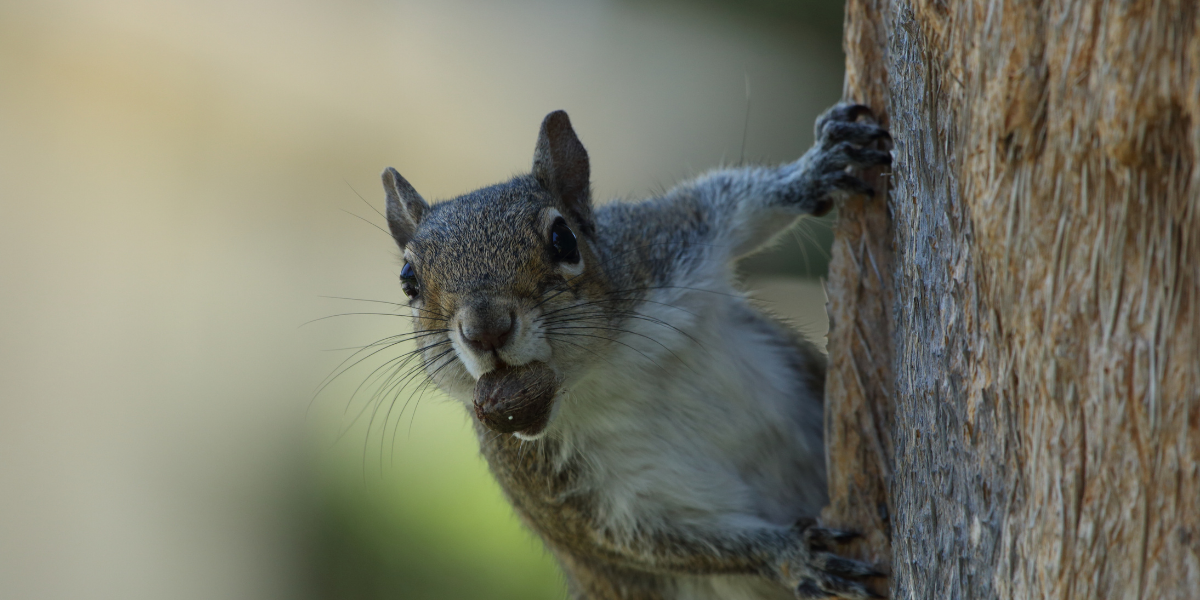 Opportunities to experience natural North Carolina are as diverse as our state’s spectacular landscape. And there’s no shortage of things to do, see and hear this month - from spawning sucker species to flying eastern tiger swallowtails to mating mud turtles. Take a look at the March calendar below and explore NCWF’s upcoming events.

Feb. 28 - March 4: National Invasive Species Awareness Week. Watch our Invasive Plants of North Carolina webinar to learn about the most prevalent invasive plant species and some tips on mitigating and removing them from habitats.

March 5: Mink kits are being born.

March 5: National Play Outside Day. Get outside and learn with help from NCWF's Great Outdoors University (GoU) video playlist.

March 8: The year’s first broods of the eastern tiger swallowtail, our official state butterfly, are flying.

March 12: Eastern fox squirrels are bearing their spring litters. Young females may produce only one litter, but older ones usually have a second litter in summer.

March 14: Make a plan to head outside to get crafty, celebrate butterflies and show off your pollinator love for National Learn About Butterflies Day and National Children’s Craft Day.

March 15: Eastern cottontails are bearing their spring litters. Tiger swallowtails are emerging as adults from the pupa or as larva from the egg.

March 16: Bluebirds are choosing their nests. Make sure your nest boxes are up and clean for your new backyard residents. Learn more about bluebirds and their nesting habitat.

March 19: National Backyard Day. Watch this webinar to learn how to turn your yard into a certified wildlife habitat.

March 20: Start of the spring season.

March 24: Fox pups are being born.

March 28: National Weed Day. Sign up for our weekly Butterfly Highway newsletter to find out which invasive weeds to yank from your yard and native plants to add instead.

March 30: Bluets and several violet species are in bloom. Southern cricket frogs are calling in the Coastal Plain.

March 30: National Walk in the Park Day. There are more than 5 million acres of public lands in North Carolina and every acre matters. These cherished lands must be protected so they can continue providing habitat for fish and wildlife and enjoyment for everyone.