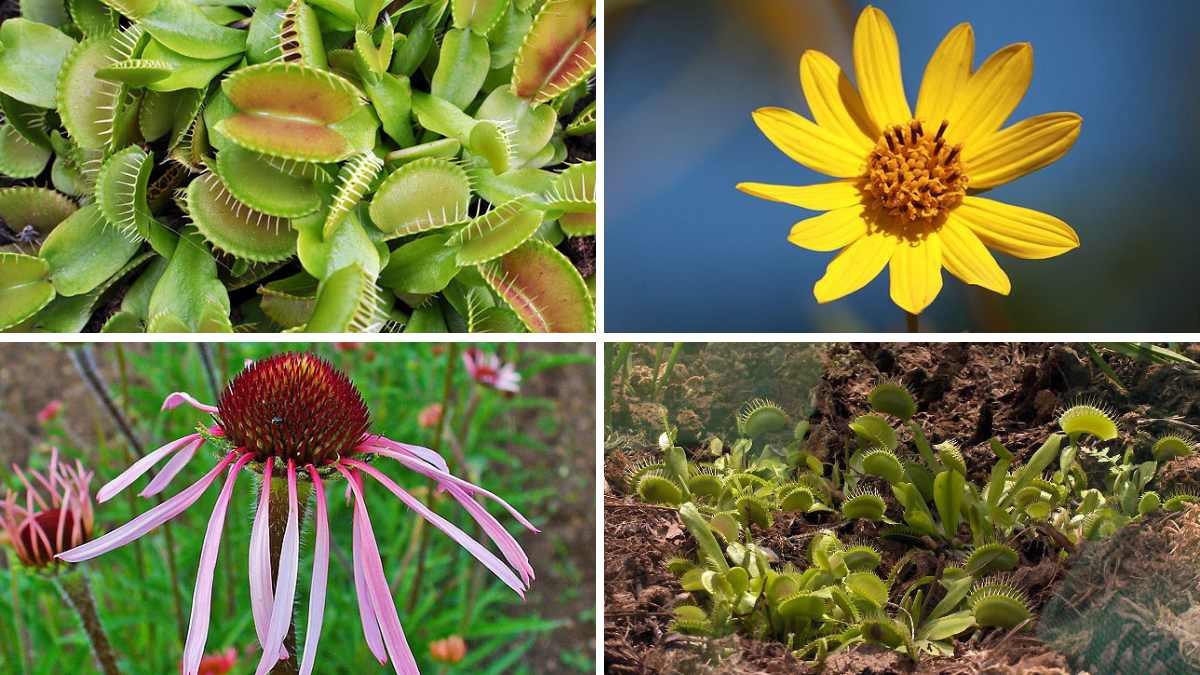 N.C. Wildlife Resources Commission is working on an addition to the 2015 Wildlife Action Plan. The online public comment period to weigh in on the inclusion of plant species is open until May 20.
April 26, 2022

The online public comment period to weigh in on the inclusion of plant species is open until May 20. N.C. Wildlife Resources Commission is working on an addition to the 2015 Wildlife Action Plan that would:

“Conservation is critical to preserve genetic diversity and seed sources, especially for rare plants limited to small, isolated or fragmented populations,” said Cindy Simpson, Wildlife Action Plan coordinator. “In comparison to wildlife species that can move across the landscape, plants are at greater risk to direct impacts from threats because they are rooted within their landscape position.”

The Wildlife Commission developed Addendum 2 through collaboration with the N.C. Department of Agriculture and Consumer Services, Plant Conservation Program and N.C. Department of Natural and Cultural Resources, Natural Heritage Program.

“Plant species represent a very large proportion of our state’s total biodiversity,” said Lesley Starke, program administrator for the NC Plant Conservation Program at the Department of Agriculture and Consumer Services. “Adding plants into the Wildlife Action Plan will expand the scope and impact of this conservation strategy. By identifying conservation needs and enacting conservation programs earlier for at-risk species, we hope to reduce the need to list species.”

“Adding plants to the list of SGCN will help promote wider recognition of the role of native plants in wildlife habitats and will help increase federal funding for plant conservation in North Carolina,” said Misty Buchanan, deputy director for Natural Heritage Program. “This habitat-based approach will benefit native plants, wildlife and the habitat that supports them.”

The 2015 Wildlife Action Plan addendum documents and public comments portal are available online until May 20.