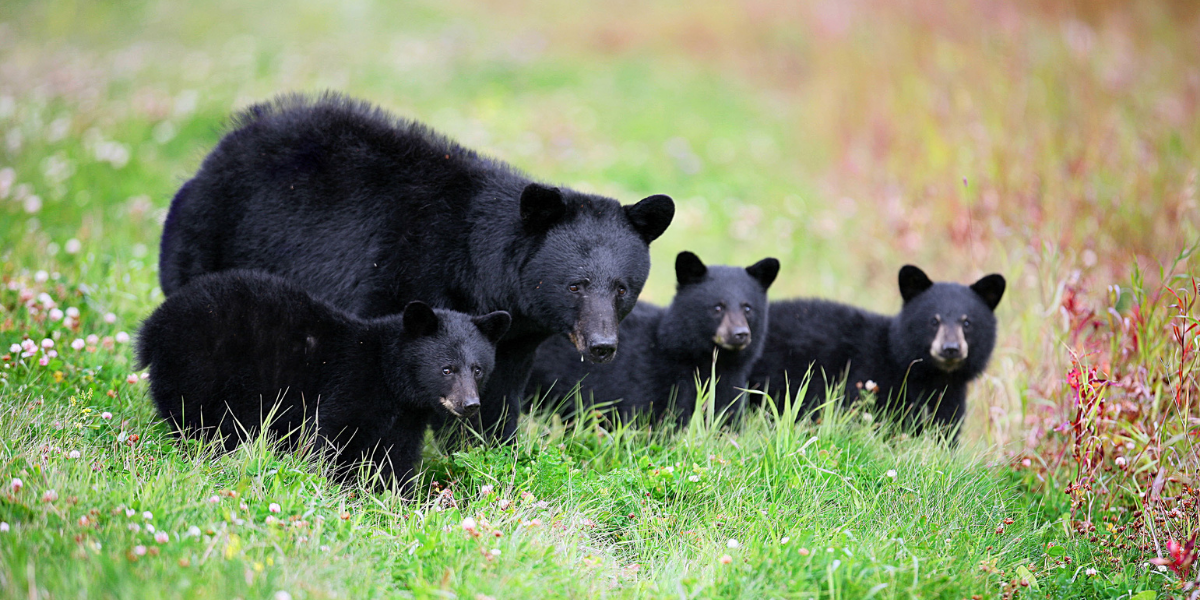 June 4 is National Black Bear Day, and no better time to celebrate the fact that Eastern North Carolina boasts the largest black bears and has the highest black bear densities in the world. Black bears and their habitat exemplify our state’s magnificent wild lives and wild places and why North Carolina Wildlife Federation is proud to support the N.C. Black Bear Festival in Plymouth, June 3-5.

Located on the banks of the Roanoke River, the “educational, whimsical, entertaining and diverse” Bear Fest attracts thousands of participants with music, food, wildlife refuge tours, films, river paddles, hot air balloon rides and wildlife exhibits. The award-winning annual event is a way for wildlife enthusiasts to enjoy the bears in the area and the other wildlife surrounding the Roanoke River area by water and air.

While black bears are not inherently dangerous and rarely aggressive toward people, they can inspire fear, anxiety, and even fascination in people who encounter them. Bear sightings throughout the state are increasingly common as more people move into and near bear habitat.

And spring is a likely time to encounter black bears. In April, they emerge from winter hibernation and may move through residential areas as they search for food. If left alone, most bears that have wandered into a residential area will quickly retreat to their natural habitat, mainly if no food source is around. 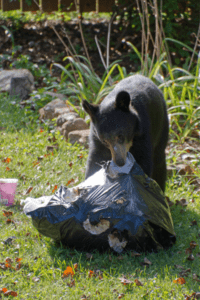 BearWise is a regional outreach effort to provide science-based resources and communicate consistent and effective messaging about how to live responsibly with black bears. BearWise encourages residents, businesses and communities to implement six BearWise Basics designed to keep bears wild and people safe.

Never feed (either intentionally or unintentionally) or approach bears. Feeding bears trains them to approach homes and people for more food. Bears are particularly attracted to human garbage, pet food and other human-associated foods, like birdseed. Bears will defend themselves if a person gets too close, so don’t risk your safety or theirs.

For more information on becoming a recognized BearWise community or business in North Carolina, go to ncwildlife.org/bearwise or email [email protected]. 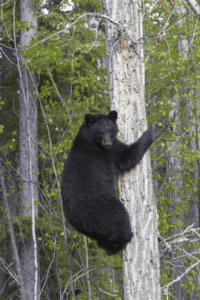