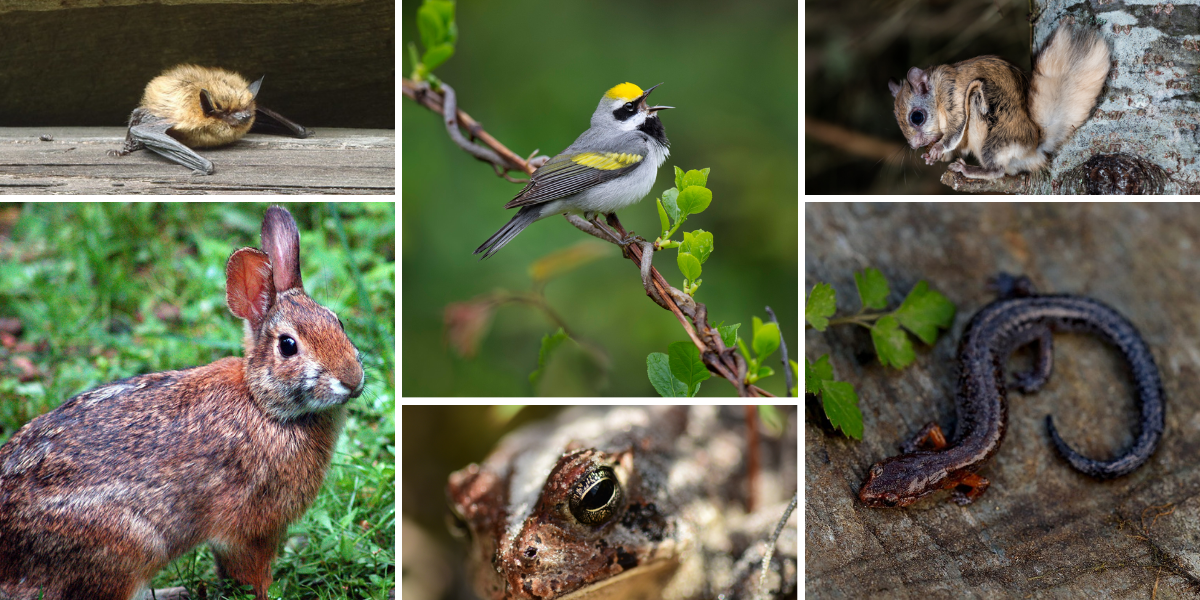 It’s the country’s most significant investment in preventing extinctions and recovering at-risk wildlife populations that we’ve seen in a half-century. It’s good policy and has bipartisan support. It’s good for wild species, good for business, good for taxpayers, good for North Carolinians, and good for our nation’s fish and wildlife heritage.

We’re referring, of course, to the Recovering America’s Wildlife Act (RAWA), the most proactive and collaborative piece of wildlife conservation legislation of the last 50 years. The Act, which passed both Senate and House committees with strong bipartisan support, would dedicate $1.4 billion annually toward efforts to help fish and wildlife species in decline.

This historic game-changer for chronically underfunded wildlife programs is finally within our sights. All that is needed are final floor votes in both chambers to make this conservation solution legislation law. RAWA already has 32 co-sponsors in the Senate and 177 co-sponsors in the House – across the aisle support that shows investing in conservation efforts is our best chance at winning the wildlife crisis.

It’s an incredible opportunity to make a real difference in conservation funding in North Carolina. Our nation and state are blessed with a diverse array of fish and wildlife. While some of these species are thriving, many more are facing increasing challenges and are in steep decline. Studies show that more than one-third of America’s wildlife is edging towards extinction. State fish and wildlife agencies have identified 12,000 species nationwide, including 457 in North Carolina, that need proactive conservation action. 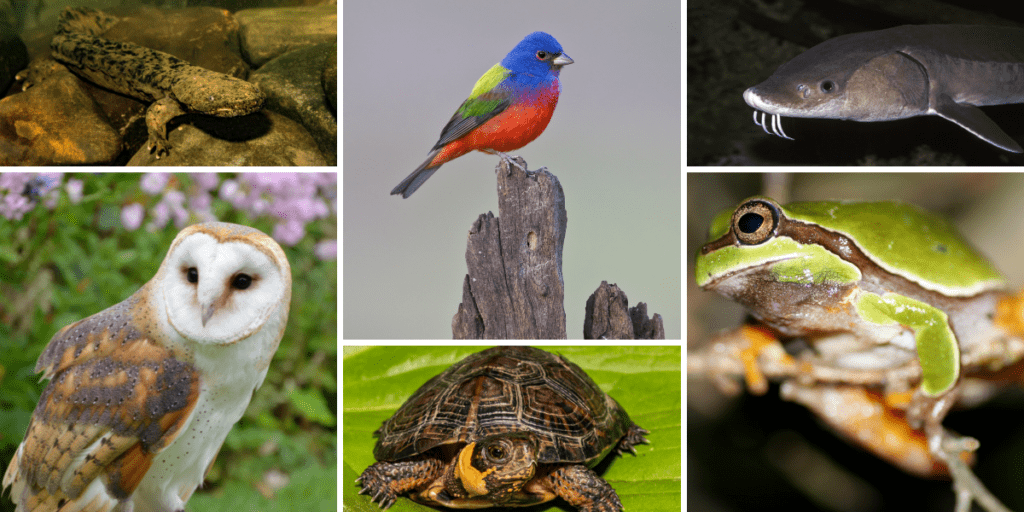 North Carolina is home to more than 1,500 nongame fish and wildlife species and over 6,000 plant species from the mountains to the coast. If passed, RAWA would send more than $20 million annually to the North Carolina Wildlife Resources Commission, which would use the money to help nearly 500 nongame fish and wildlife identified species of greatest conservation need (SGCN).

These species — such as pollinators, frogs, turtles, songbirds and shorebirds, freshwater mussels and oysters — often receive neither the attention nor funding to recover them. Local species of concern that would benefit from the bill include the Carolina northern flying squirrel, gopher frog, Appalachian cottontail, bog turtle, little blue heron, hellbender, pine barrens tree frog and zigzag salamander.

RAWA would do wonders to prevent the decline of at-risk fish and wildlife species through efforts to help restore habitat, remove invasive species, address wildlife diseases, reduce water pollution and mitigate climate change. That means more pollinators in our backyards and farm fields, more turtles and frogs in our rivers, and more songbirds in our skies. 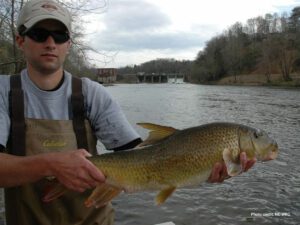 The bill will also assist wildlife conservation efforts led by tribes, such as the Eastern Band of the Cherokee’s collaborative work for the sicklefin redhorse, a rare fish species endemic to the Hiwassee and Little Tennessee River basins.

But the benefits of this bill wouldn’t end there. The bill will also provide funding to North Carolina’s federally recognized Tribes to do more work to bolster at-risk wildlife species on their lands, such as the Eastern Band of the Cherokee. The Tribe is part of the nation’s first Native Fish Conservation Partnership working collaboratively for the sicklefin redhorse.

In addition, by increasing the populations of at-risk species, RAWA would prevent some from becoming listed under the federal Endangered Species Act, thereby eliminating the added regulations that sometimes accompany such listing.

North Carolina was the first to develop a State Wildlife Action Plan to assess the health of our fish and wildlife and outline conservation actions necessary to sustain them. Time and time again, proactive, collaborative and voluntary conservation efforts have allowed our nation to recover wildlife species.

America has a successful history of bringing wildlife back from the brink of extinction through professional wildlife management combined with collaborative, on-the-ground conservation. A century ago, prized game species like elk, wood ducks, wild turkeys, bighorn sheep and striped bass were at risk of extinction. Now, these species are mainly thriving because license fees and excise taxes paid by America’s hunters and anglers have been dedicated to conserving their habitat.

Today, the outdoor economy contributes $887 billion to the national economy and $28 billion to our state economy annually, creating 7.6 million direct jobs with 260,000 in North Carolina and generating $124.5 billion in federal, state and local tax revenue.

The alarm bell is sounding America’s wildlife crisis, but the good news is Congress is positioned to pass a bold, bipartisan solution as big as the problems species face. The Recovering America’s Wildlife Act is good for North Carolina and would allow us to protect at-risk species, conserve the full diversity of wildlife, and improve our state’s natural resources for generations to come.

Focus efforts on the 12,000 species of wildlife and plants identified by state, Tribal and territorial wildlife managers in need of conservation assistance in their federally approved State Wildlife Action Plans.

Devote $97.5 million each year to Tribal nations’ proactive wildlife conservation efforts on tens of millions of acres of land.

Provide a one-time investment in funding that will focus on addressing the backlog of endangered species recovery work.

Spend at least 15 percent of the resources on recovering threatened and endangered species.

It’s Time to Plan! August is National Make a Will Month